The Heart and Lung Hotline

We're here to answer all your questions about your heart and lungs!

More From The Heart and Lung Hotline 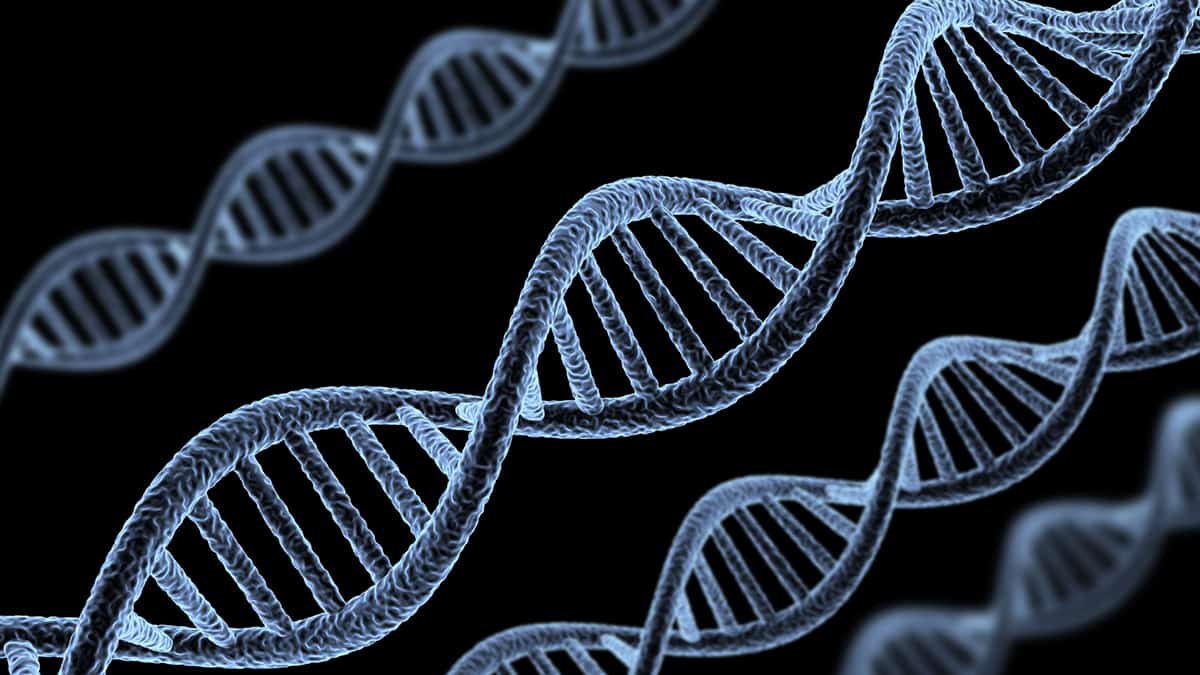 Genes are instructions that bodies use to make and repair their cells.

It was your genes that made your heart and lungs develop and grow when you were a tiny baby in your mummy’s tummy.

Genes are found deep inside the cells within your body. They are little bits of information passed on to you by your Mum and Dad. This is the reason why children often look a bit like their parents.

Genes are really important, particularly when it comes to mucus. Mucus is that icky gluey substance you cough up when you have a chesty cold, and it’s really useful stuff.  It helps to keep germs out of your lungs and get rid of unwanted bacteria when you cough.  But it has to be just the right consistency.  Not too runny and not too thick.

Getting the mucus mix just right is a job done by a gene called CFTR.  This gene controls how one of the ingredients of mucus – tiny particles of chloride called ions,  move in and out of the cells.  Changes in this gene (which are sometimes called mutations) mean that the mucus mix doesn’t get the right amounts of choride ions and water and the result is very sticky mucus indeed, causing a condition called Cystic Fibrosis.

This mucus clogs up the lungs making it hard to breathe and increasing the chances of infection.  When genes don’t work properly like this we sometimes call them faulty genes.

One way to fix faulty genes is to use something called Gene Therapy, where you can introduce a ‘healthy gene’ into someone to replace one that is giving the body the wrong instructions.

The more we learn about all the genes in our bodies and what they all do, the better able we will be to fix faulty genes.

Playing: as long as i have you by dove cameron

The Heart and Lung Hotline

We're here to answer all your questions about your heart and lungs!

More From The Heart and Lung Hotline
Back to top