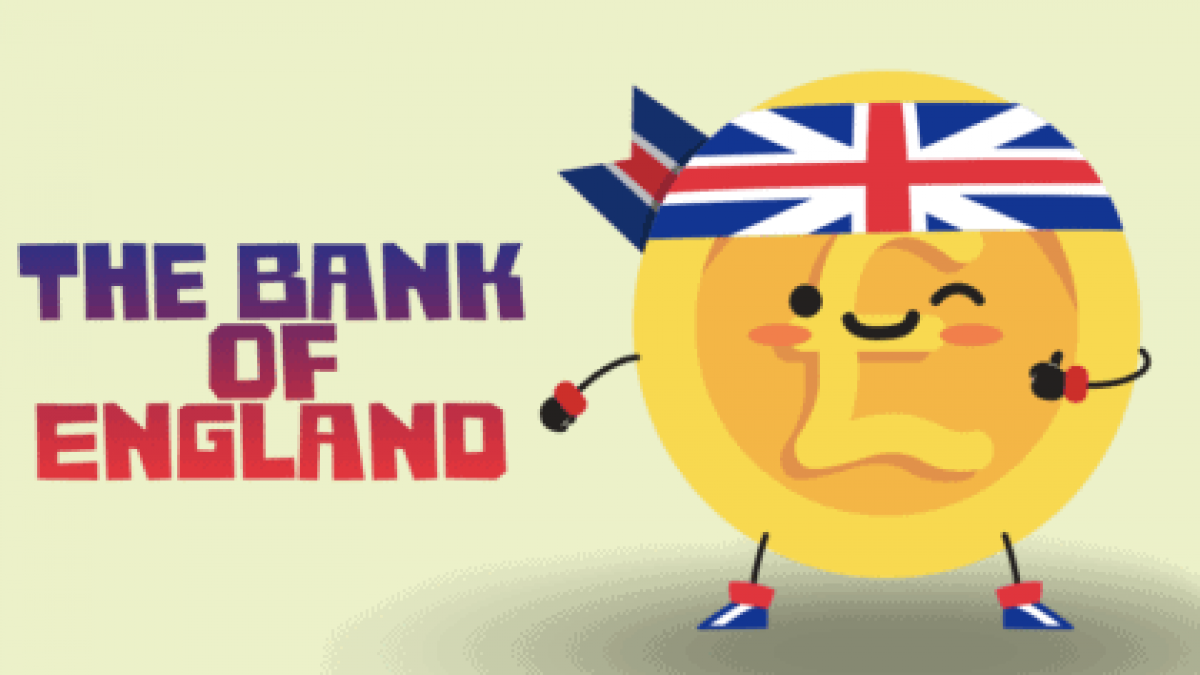 What is The Bank of England?

It’s a bank but not quite like the banks you know about.

The Bank of England has some different jobs:

How did The Bank of England start?

The Bank of England was founded in 1694 to raise funds for the government during a time of war with France.

From then on the Bank became the nation’s central bank!

The Old Lady of Threadneedle Street

This is the nickname for The Bank of England.

In 1734 The Bank moved to Threadneedle Street which is why this is in the nickname. The rest is from a cartoon that was made in 1797 that depicted the bank as an old lady. From then on the nickname just stuck!

The Bank of England has been issuing banknotes for over 300 years.

Banknotes were originally IOUs for gold deposited at the Bank. People used these notes to pay for things, knowing they were backed by ‘The Promise’ to pay the same value in gold.

You can no longer go to the bank and swap your banknotes for gold, now they are just the currency we use in the UK.

Does The Bank of England still have all that gold?

The Bank of England has more gold than almost anywhere else in the world, with around 400,000 gold bars stored in its vaults.

It provides safe keeping for the country’s gold reserves and overseas central banks.

When gold bars are delivered to the Bank they are weighed and checked before being taken for safe keeping in one of the Bank’s gold vaults.

The vaults are very secure, no gold has ever been stolen from the Bank!

Gold is stacked on pallets four high in the Bank’s vaults. A fully-loaded pallet can hold up to 80 bars and weighs one tonne!

Her Majesty The Queen features on the front of Bank of England notes. The reverse side has images of important British people.

For example the £5 note has Sir Winston Churchill on it – he was the Prime Minister during World War II.

And the £10 note has Jane Austen on it – she was a famous author who wrote Pride and Prejudice.

There are almost three billion Bank of England notes in use.

Fake notes are very rare! They are also completely worthless.

Fake notes are illegal, so it’s the Bank’s job to make life difficult for people who try to make fakes.

Genuine banknotes are very difficult to copy. They have a range of security features including holograms, watermarks, metallic threads and raised print.

Bank of England notes are printed on special materials that are hard wearing with a unique feel.