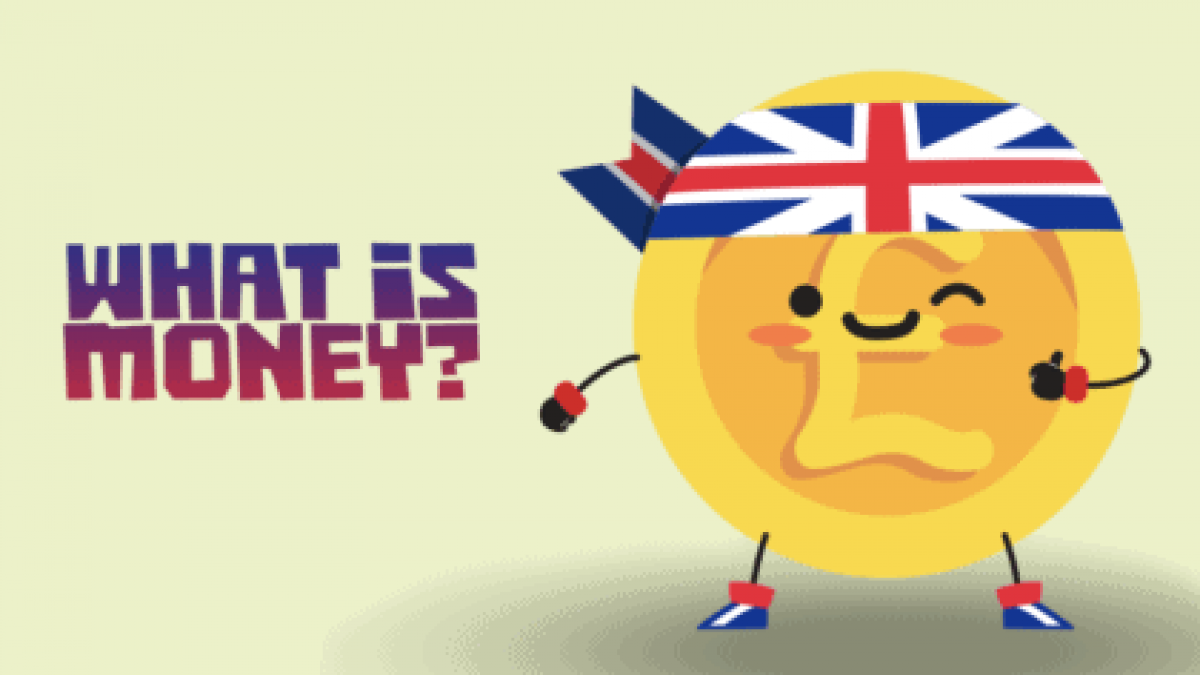 They’re three school kids that have been set some pretty tricky homework, they have to write a song all about money.

So what is money?

All money is a medium of exchange.

What that means is that you can exchange money for things you want, whether that’s food, clothes or a house.

How did money start?

A long long time ago, before money was around, people used to trade in order to get the things they needed.

This got very complicated as not everyone would always have something that the person they were trading with needed.

So this is why money was invented.

Currency is just the name of the money that a particular country uses and each currency has a different worth. For example the UK uses pounds sterling (£), below are examples of some other currencies used in different countries.

How did people decide what to use for money?

Well you could use anything, some civilisations have been seen to use sea shells as money!

You really want to use something that isn’t easy to find though. For example, if you used sticks then everyone would be rich after going for a walk in the woods.

People used to use things that were rare and valuable like gold and coins made from valuable metals.

Why do we use bank notes?

They started as being a way that you could spend your money in England without having to carry around a load of gold with you.

The Bank of England gave them out in exchange for gold and they were essentially just IOUs that said whoever had that note was promised to be paid the value written on it in gold. This is not possible nowadays though.

So what gives bank notes their value if they’re not made of gold?

This is a good point as a £20 note is a fair amount of money but it only costs a few pence to make.

The only reason they have the value of £20 pounds is because of trust. We trust that bank notes can be exchanged for things and it’s value is whatever is written on it – in this case it would be £20.

Click here to find out about how Bank of England bank notes are designed and created.

We all trust that they will be accepted by others for their face value.

Find out more about Bobby, Chloe and Elisha in our Money Matters series.

Your mission is to complete this quiz

Check back tomorrow for another mission 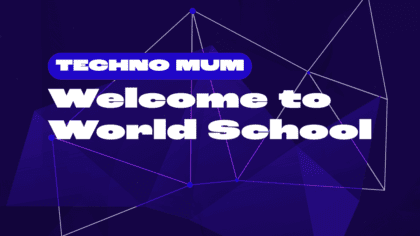