Week 14: All About Medicine

This week's missions are all about medicine!

More From Week 14: All About Medicine 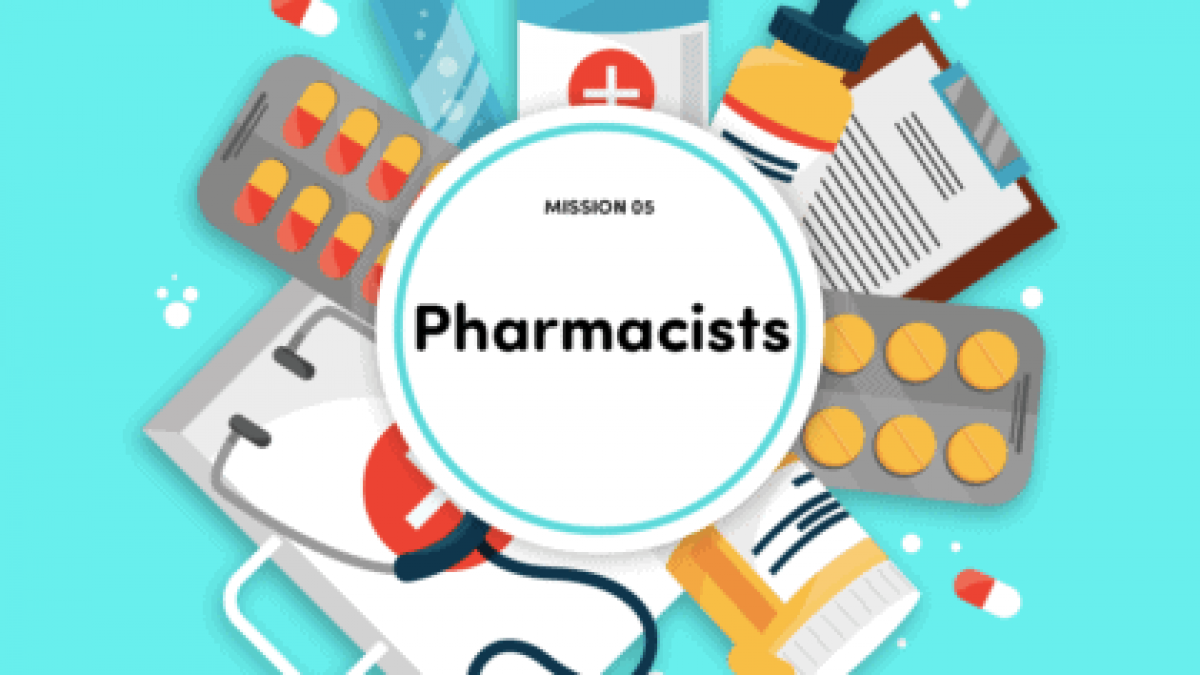 Who is Professor Hallux?

Professor Hallux is a scientist who is really curious about everything to do with the human body!

With the help of Nurse Nanobot he wants to find out everything he can about medicine.

We’re going to be exploring Professor Hallux’s Map of Medicine to help us learn all we can about it!

Listen to this clip all about Pharmacists…

What is a Pharmacist?

A pharmacist is a health professional that knows loads about medicine.

They have spent years learning all about different medicines and drugs so they know what they do and which ones are best for what illnesses.

Where does a pharmacist work?

You’ll find Pharmacists in hospitals where they’re in charge of handing out the medicines people need and that the doctors prescribe to their patients.

Pharmacists aren’t just trained in what all the drugs do but they also know all about which drugs people can take based on what drugs they might already be taking. For example, a patient might be taking a drug but another drug will react with the first one and make the patient more ill!

A doctor might prescribe a medicine to someone but it’s the Pharmacists job to make sure it’s okay for them to take.

Another place Pharmacists work is at a Pharmacy. You’ve probably visited a pharmacy before, they’re usually on high streets or in town. They sell all sorts of things like suncream, shampoo and plasters. They also sell drugs and medicines to help you deal with an illness that you might not need to see the doctor about.

For example, if you have a bad headache you might just need something to take the pain away while your body fixes itself. Some illnesses will go on their own with time and you might just need a little help with the pain in the meantime. The pharmacist can recommend what medicine you should take without you having to go to the doctor.

You can usually spot a pharmacy while you’re out and about by a green cross they usually have on their sign.

There are lots of Pharmacists in the UK

The most recent count puts the number of Pharmacists in the UK at more then 47,000!

It takes at least 5 years to become a fully qualified Pharmacist!

Victorian Pharmacists used to have some strange medicines

Back then people didn’t know as much as we do now about medicine which lead to some very strange medicines.

Another one was called Ayer’s Cherry Pectoral. This was a drink that was actually poison!

Week 14: All About Medicine

This week's missions are all about medicine!

More From Week 14: All About Medicine