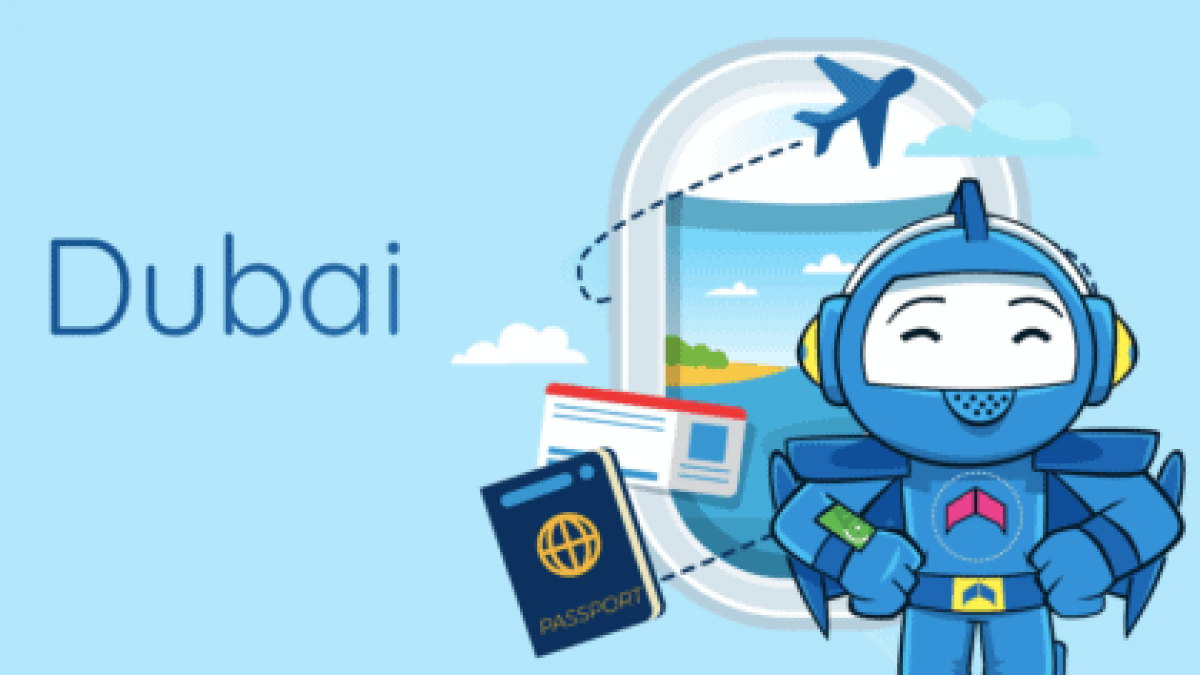 We’re going to be finding out all about Dubai in this mission.

Have a listen to Zoom’s Scrapbook entry all about Dubai…

Dubai is a HUGE city in the United Arab Emirates.

The United Arab Emirates is a country in Western Asia.

What makes Dubai so great?

It’s a very rich city and is famous for having some of the most incredible buildings in the world. In fact, it actually has the tallest building in the world and it’s called the Burj Khalifa.

It’s hard to think that just 100 years ago it was a small town with only a few Bedouin traders.

It has loads of amazing places, here’s a few of the best…

This is the tallest building in the world standing at 828m. That’s over twice as tall as The Shard in London!

It also has one of the fastest elevators in the world.

Have you ever seen water dance?

Each colourful jet sways in time to music – it’s one of the most popular shows in Dubai.

These are three islands that all look a bit like palm trees.

The amazing thing about these islands is that they’re all man-made!

You can buy a house on them but you’ll need a lot of money to do that, so you better get saving if you like the look of it.

Do you know what cars the police use there?

The police force there use supercars!

They actually hold a world record for having the fastest police car, a Bugatti Veyron which they bought for £1.3 million.