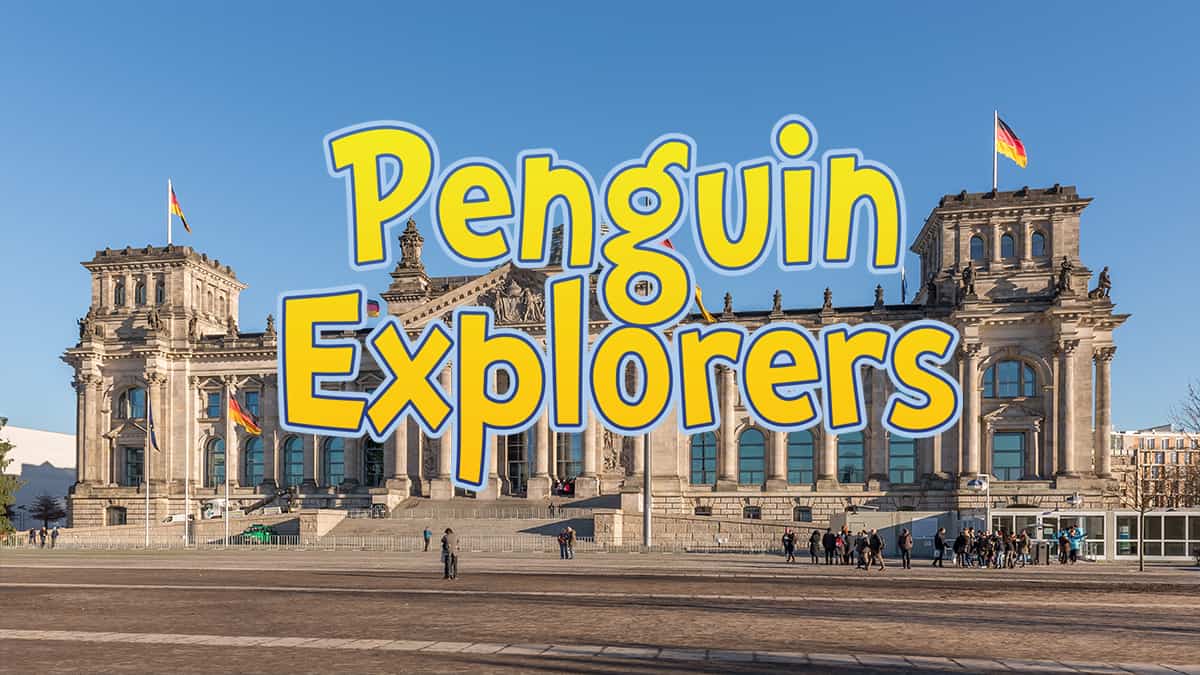 Here’s some information about Germany to help get you started…

Germany is at the centre of Europe and shares its borders with nine countries.

Germany has one of the largest populations of any European country.

Its territory stretches from the North Sea and the Baltic in the north to the Alps in the south and is traversed by some of Europe’s major rivers such as the Rhine, Danube and Elbe.

Germany is a federal republic. The lawmakers at the national level are the Bundestag, whose members are elected every four years by popular vote and the Bundesrat, which consists of 69 representatives of the 16 states (Bundesländer).

After the Second World War, Germany was divided into the democratic West and the Communist East (German Democratic Republic). The Berlin Wall became the symbol of this division. It fell in 1989 and Germany was reunited a year later.

German is the most widely spoken first language in the European Union. Germany is the world’s third largest economy, producing automobiles, precision engineering products, electronic and communications equipment, chemicals and pharmaceuticals, and much more besides.

Its companies have invested heavily in the central and east European countries which joined the EU in 2004.

Germany is the second largest producer of hops in the world and the country is known for its quality beers. Wine is produced in the Moselle and Rhine valleys.

How to say Hello:
Guten Tag!

Playing: love is a compass by griff