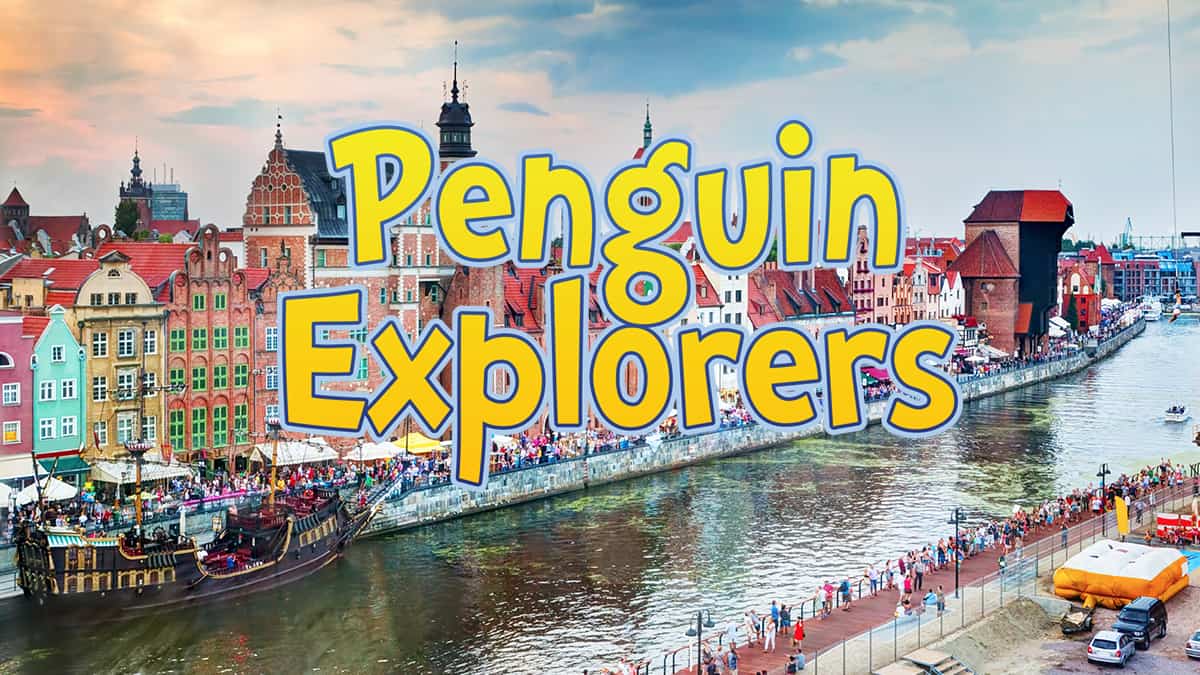 Here’s some information about Poland to help get you started…

Poland is one of the largest countries in Europe.

The north of Poland, stretching to the Baltic Sea, consists almost entirely of lowlands, while the Carpathian Mountains (including the Tatra range) form the southern border. The Masuria region forms the largest and most-visited lake district in Poland.

The Polish state is over 1 000 years old. In the 16th century Poland was one of the most powerful countries in Europe. With victory at the Battle of Vienna in 1683, King Jan III Sobieski of Poland was able to break the Ottoman siege of Vienna and end the threat of a possible occupation of western Europe.

Poland is rich in natural mineral resources, including iron, zinc, copper and rock salt. The Wieliczka salt mine, constructed in the 13th century, contains an entire town below ground with a sanatorium, theatre, church and café! Everything from stairs to chandeliers is made from salt.

Poland’s current constitution dates from 1997. The President is elected by popular vote for a five-year term. The 460 members of the lower house of parliament (the Sejm) and the 100 members of the senate, are directly elected by a system of proportional representation to serve four-year terms.

More From Penguin Explorers
Back to top