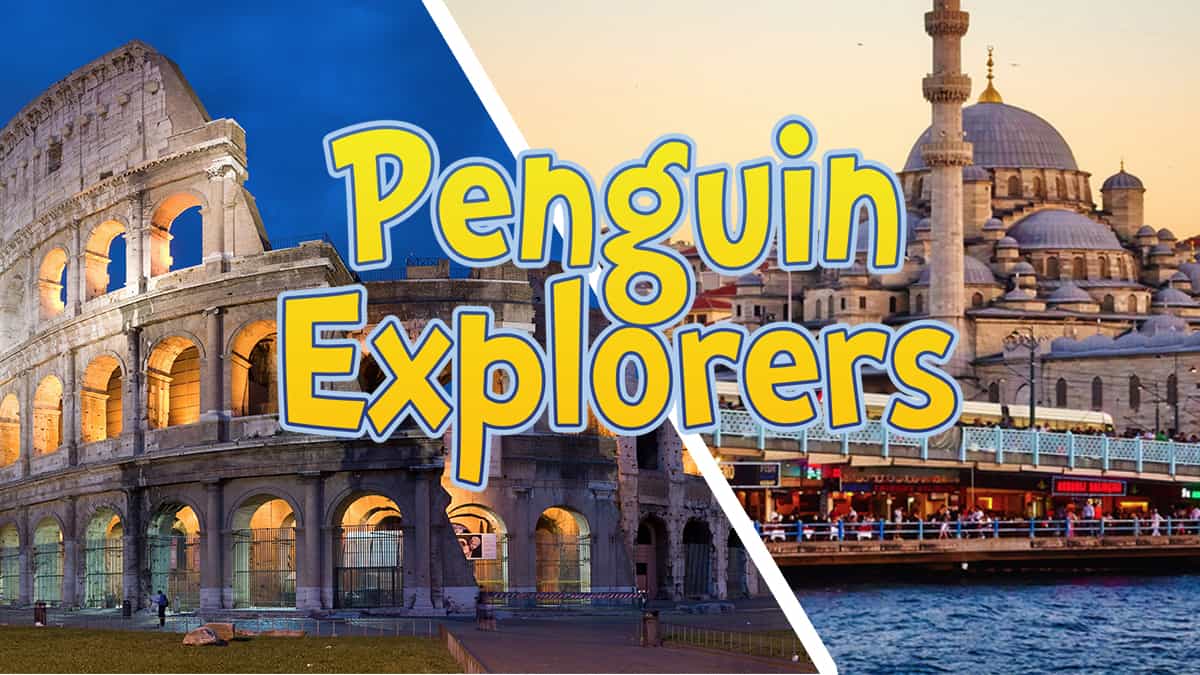 As you can see it’s a pretty close call between the two!

Now these two cities are pretty different. For starters, you’ll need to travel a little further to get to Istanbul – on a plane, it’ll take around four hours instead of three for Rome, but that’s still not very long – it would take you longer to drive to Scotland in a car!

Both cities are in Southern Europe – Rome is pretty much central, but Istanbul is further east – after all, most of Turkey is in Asia! Both countries are warmer than the UK and so are great places for outdoor exploring holidays.

They are also both unique in the world – Istanbul is the only city that is split between two continents with the Bosphorus Strait separating Europe from Asia, whilst Rome is the closest city to another capital city – the Vatican City. The distance between them is just zero miles.

They are, though, very different in size! Istanbul has over four times the population of Rome – where Rome has just under 3 million people, Istanbul is home to a whopping fourteen million, making it the largest city in Europe!

You’re probably already very familiar with Italian food – fresh pasta like spaghetti, penne and macaroni, meat dishes like meatballs and lasagne and of course lots and lots of   pizza!

The Turkish love Dolmas – these are vine leaves stuffed with a rice-spice mixture and cooked with olive oil, and may contain meat or just vegetables. If it has meat, it’s usually served hot with yogurt and spices such as oregano and red pepper powder.

It’s hard to find a city with more history than Rome – landmarks survive from two thousand years ago from when this city was the capital of the Roman Empire which stretched across Europe, West Asia and North Africa!

Istanbul’s past is just as rich – in fact it was known as the New Rome for many centuries after Emperor Constantine made it the capital of the Roman Empire in 324 AD. It’s always had a mix of

cultures and influences – sitting as it does both in Europe and Asia and being home to both Islamic and Christian communities for much of its history.

There’s plenty to see! The Grand Bazaar is one unmissable attraction – one of the most visited on the planet. Millions of people explore the trader’s stalls and buy goods here every year – as they have done for over six hundred years. And if that’s not enough, Istanbul’s city walls are nearly as old as the Colosseum in Rome.

Well, my brochure is full of great reasons to visit both! I wonder which city break you’d choose?