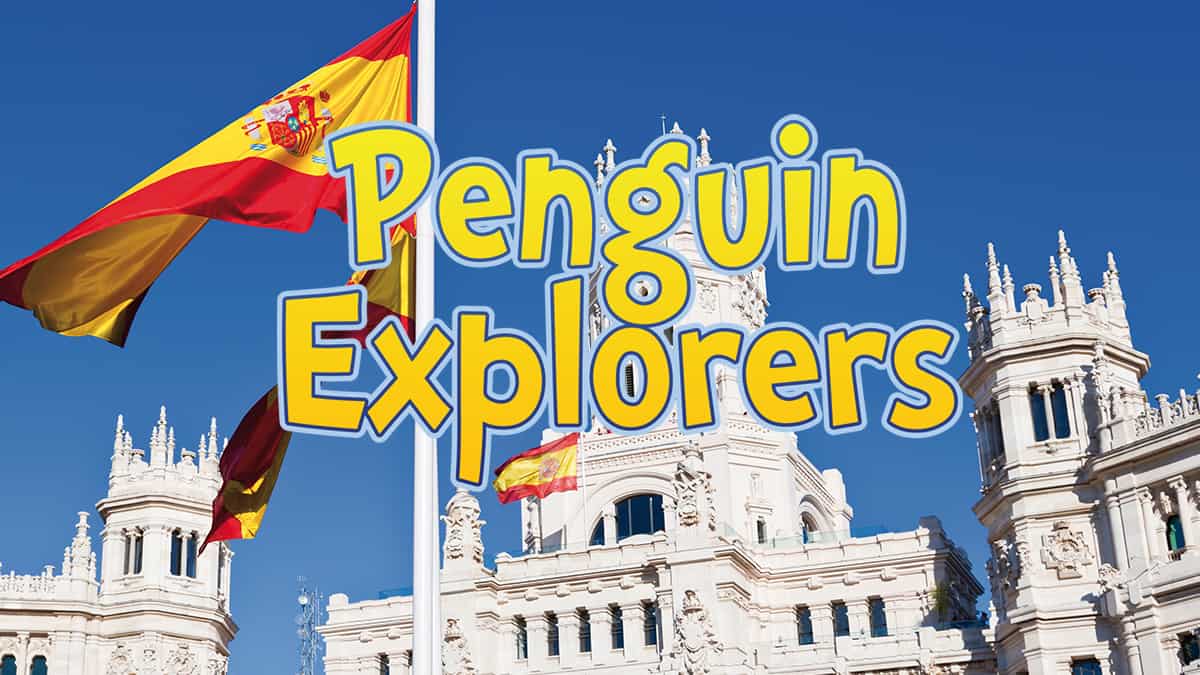 Here’s some information about Spain to help get you started…

Spain is one of the largest countries in Europe.

Spain is a large country in southern Europe, with a flight to Madrid taking roughly 2.5 hours from London.

Spain is the only European country which borders Africa. It is separated by Africa by the straits of Gibraltar and two of the cities belonging to Spain are inside Morocco.

In the north, the Pyrenees form a natural border with Andorra. In the north-west is the Atlantic Ocean and in the west lies Portugal.

The Spanish nation is divided in 17 ‘autonomous communities’ which are regions where people often speak different local languages and have their own regional government.

The Spanish are also known for their great festivals, such as the ‘Tomatina’ and the ‘Running of the Bulls’.

The festival takes place every year in August, but the event only takes one hour, as the people throw tomatoes at each other.

Another famous Spanish festival takes place in the town of Pamplona in Northern Spain. The highlight of the festival is the ‘Running of the Bulls’.

This is where six bulls chase people down the street, who have to try and run away in front of the animals. Bullfights also are popular events in the arenas of several cities, but are banned in others.

Spain is known for its delicious food and Spanish cooking is thought to be amongst the best in the world.