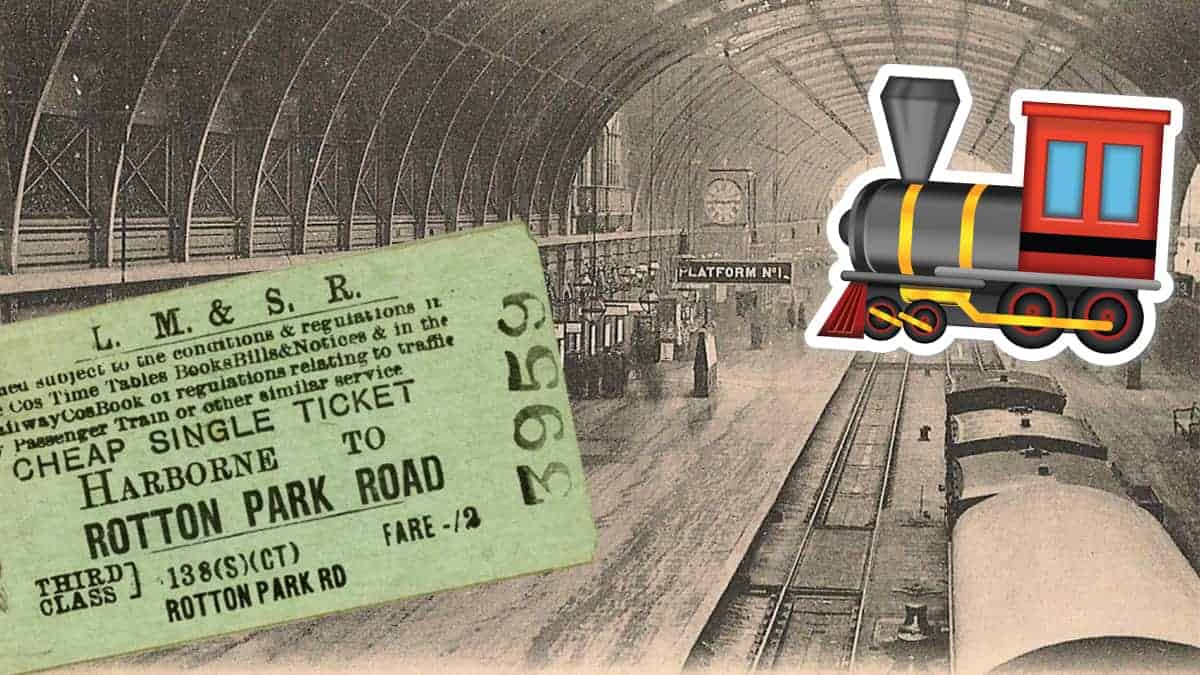 The British railway network was built by private individuals and companies.

Basically, rivals raced to plan and build lines before other people could – that meant they could serve towns and industries all by themselves.

Sadly, building the railways cost many lives and required new engineering and construction techniques to be developed.

The railways helped towns and cities to grow, and helped create new ones, like Swindon and Crewe!

Why were the railways built?

Railways linked farms, coal mines and factories with town and cities across the country. They helped raw materials and manufactured goods to be transported more cheaply, and also for people to travel.

Railways also linked industrial areas with the ports, which helped produce to be exported more quickly around the world.

Did you know, in 1854 it was possible to board a train at London Paddington, go all the way to Bristol Temple Meads station on the other side of the country, and then board the SS Great Western.

That’s a ship that went from Bristol to New York! You could get from London to New York City in America all on one ticket!

Before the rails, materials and goods were moved around using canals and rivers.

But these often froze during the winter and could be slow to navigate during the summer. In contrast, the railways were open virtually every day!

The first passenger-carrying railway in the UK was the Swansea and Mumbles railway.

This was opened in 1807 but, unlike today’s railways, didn’t use big locomotives!

Instead, a horse drew carriages along an existing tramline. It later moved from horse power to steam, and finally converted to electric trams.

When it closed in 1960, it was the world’s longest running railway!

In 1830, the Liverpool to Manchester Railway opened, a type of railway more recognisable to us.

An engineer called George Stephenson was asked to design and build the line, which in part had to be built on an embankment over the peat bog of Chat Moss.

As well as moving heavy and bulky materials between Liverpool and Manchester, it helped deliver fresh dairy and agricultural produce from rural Lancashire to towns and cities.

The railway had to be built over a series of different gradients, requiring a tunnel and assistance from two stationary steam engines to get up hills.

But many people did not welcome the arrival of the railway…

People were worried that the speeds of the trains would cause health problems for passengers and farmers and landowners did not like the idea of the railway passing through their land.

They believed that the smoke would destroy crops and scare their animals.

Some people even thought it would be bad because it would scare off foxes, which meant people who went fox-hunting wouldn’t have much luck!