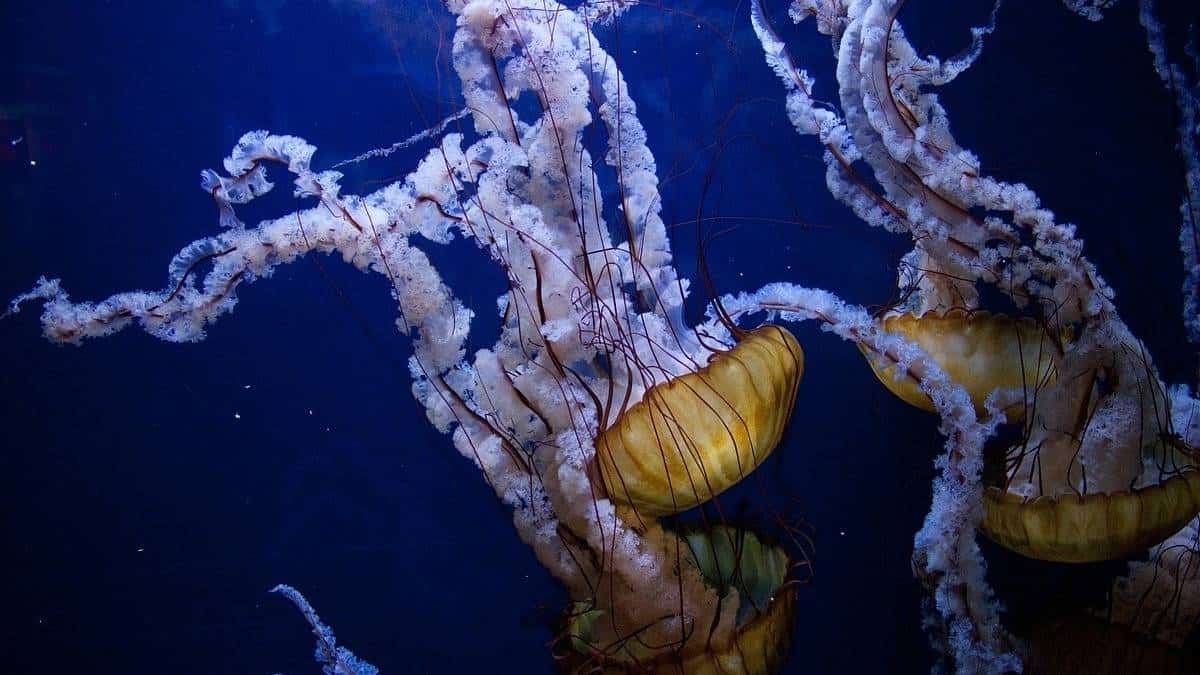 Sean and Robot have been looking at some of the challenge underwater vessels face when trying to go to the ocean floor.

Trying to travel to the depths of the oceans is hard.  Most of the sea floor lies between 4,000 and 6,000 metres below sea level. This is called the abyssal zone. It is very murky and difficult to see as sunlight doesn’t get very far down. There are also some trenches which are twice as deep – over 12 kilometres down.

There are a lot of scientists interested in the fish and plants down here who have to be really tough to survive in the conditions so far down so perhaps we can learn from them. There are also loads of things that have never been seen before.

There’s also something else that people are interested in – oil! It’s found under the ocean floor and engineers have to come up with ways to go really deep. Robots and remotely controlled vessels are used to locate and to mine for the oil. But they have to be built to survive strong pressure.

When you’re on dry land there’s pressure all around from the air but because it’s equal to the pressure inside our bodies, we don’t notice it. But! But go down just 10 metres under water and the pressure increases by 15 pounds per square inch – that’s like the weight of a medium sized dog on every inch of your body. You’d be squashed. Death by dog.

At a kilometre under sea level, the pressure is 1,500 pounds per square inch. That’s like the weight of a small car pushing on every square inch. Enough to kill you. So you can see how even machines have to be incredibly tough to be able to withstand that pressure without crumpling like an old pop can.

Deep sea submarines – the ones that go deeper than anything else – have to have very thick hulls. Their windows are made of super thick glass. They’re often quite a lot smaller than the normal type of submarines and people will only be able to travel in a small compartment.