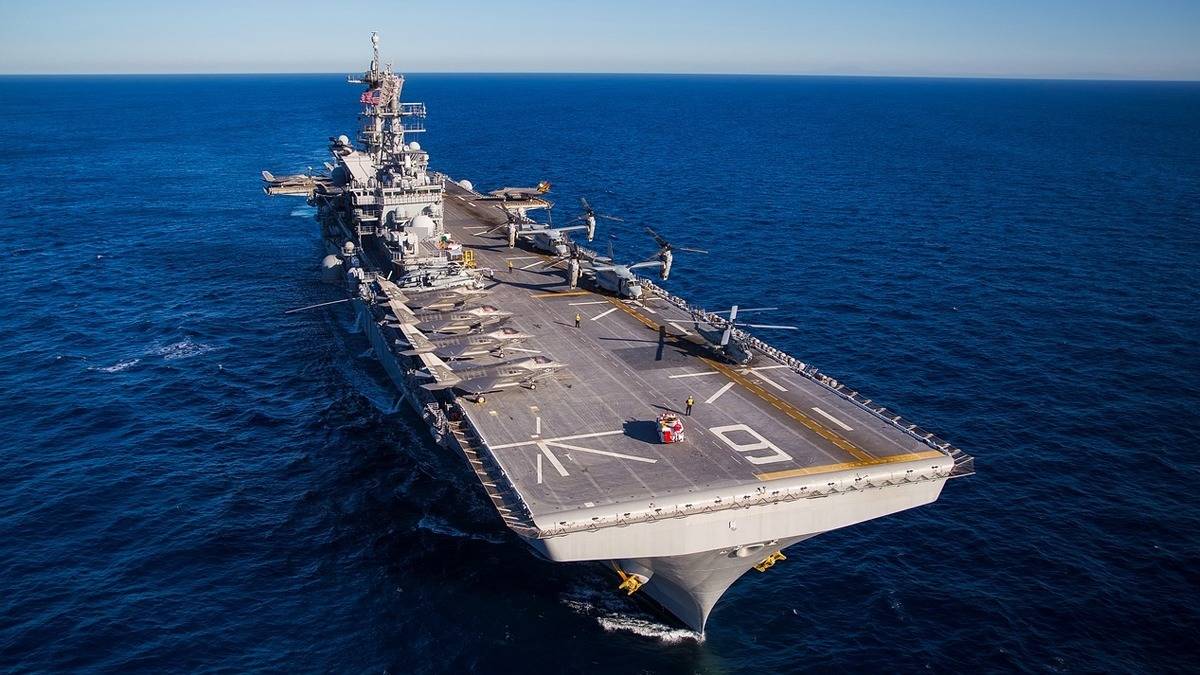 Sean and Robot are exploring how boats move in the water and look at some of the science that gets things moving.

Ships are a great way of getting around – they help get across lakes and travel to France for our holidays.  Also if you have anything labelled “Made in China” chances are that it was brought to the UK on a container ship. But how do these ships move through the water?

Well, to start of with, it’s important to understand about the resistance that water creates on a ship. As a ship moves through the water it experiences an considerable opposing resistance force. You will have experienced a similar force when swimming and it’s why walking is often quicker than swimming. In order to minimise this force, ship designers work hard to make the ship more streamlined.

How a ship moves depends on its location. If a ship is in a crowded harbour then small slow exact movements are required.  But if it’s travelling in open water and there’s no other ships around then speed is the main requirement.

There are a large number of different ways to move the ship through the water:

All of these were each once the height of technology.  But today are normally only used for sport and pleasure craft. Modern ships normally use some variation of a propeller due to the higher efficiency and performance.

For the ship to move, the propeller needs a source of power, or a engine. This is normally placed in the centre of the ship low down as it can be very heavy. To connect the engine to the propeller, a propeller shaft can be used, providing a physical link.