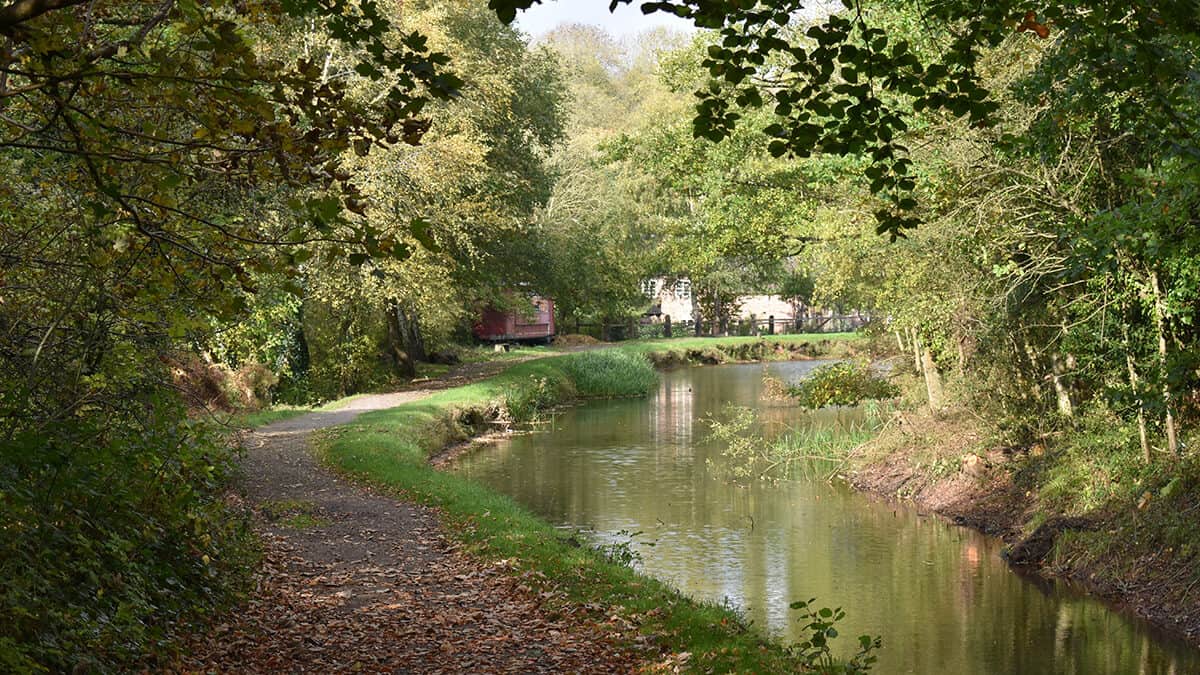 As an island nation, the UK varies from some other European countries in having a long coastline, with most of its industrial centres situated on the coast or on estuaries with access for seagoing ships. Our domestic coastal shipping (i.e. that which goes from UK origin to UK destination) accounts for about 21% of all domestic freight transport in the UK.

Our inland waterway network is made up of more than 2,000 miles of river based commercial navigations and canals. It provides an arterial system that reaches deep into the heart of many towns and cities.

Britain’s inland waterways was originally constructed to serve the Industrial Revolution. Recently they have gained popularity for leisure activities and as fun places to visit in our cities.

While many people enjoy walking, fishing, cycling and boating along these waterways, freight vessels continue to carry cargo safely and unobtrusively on some of them. The waterways
network provides an environmentally sound and sustainable means of moving goods and materials from one place to another, reducing traffic congestion and positively contributing to local communities.

One very positive aspect of transporting freight by water is the potential for cutting fuel costs: one single 600 tonne barge can move the equivalent of twenty-four 25 tonne lorry loads!

Waterborne transport normally travels at speeds slower than vehicles on the road, however its ability to carry substantially more in one load delivers considerable economies of scale on larger commercial navigations, and on many other sections of the canal system. As well as using fuel very efficiently, freight on inland waterways produces low emissions with low noise, and is visually unobtrusive – a powerful combination of the environmentally friendly and the socially acceptable.

Playing: we are never ever getting back together by taylor swift