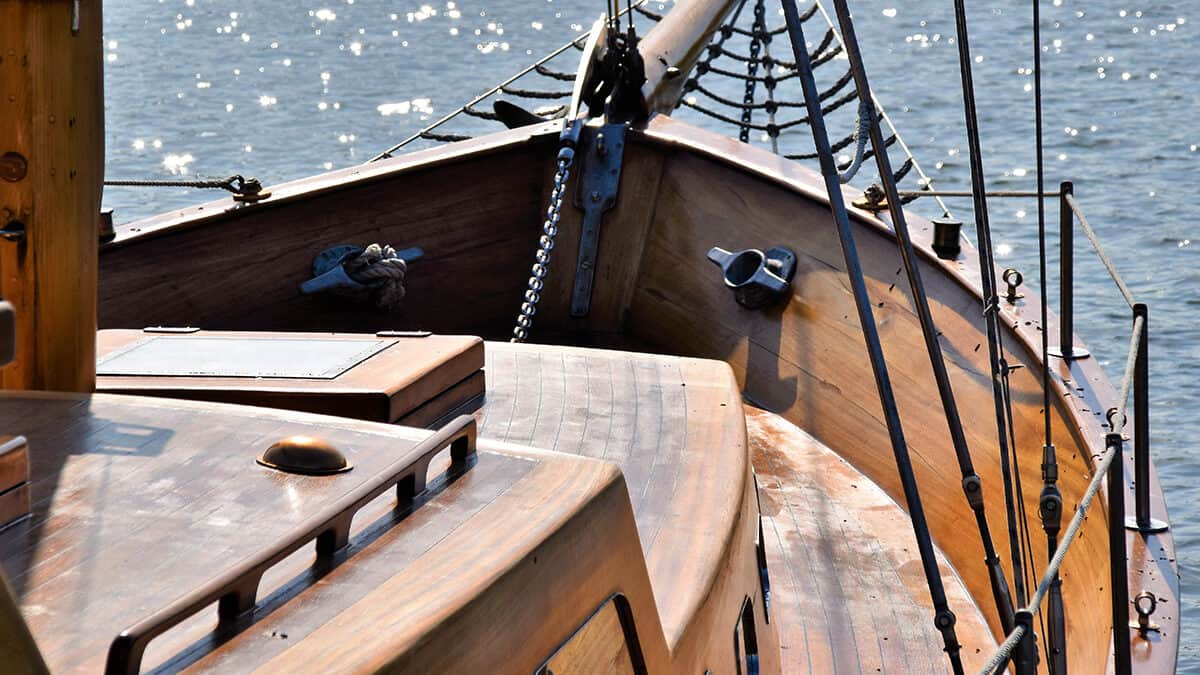 Now whilst having more masts and sails were helping boats travel further and faster, they did suffer from one very LARGE drawback.  When there was no wind, there was no moving!

So ship designers started to build steam engines into their designs – firstly along with masts, and then with just a steam engine.

Initial steam powered boats were moved with paddles – big wheels like on a watermill, with one on either side of the boat.  In 1832, the Laird brothers designed an iron paddle steamer, the Alburkah, which was capable of making its own way from Liverpool to the Niger river in west Africa, and entered history as the first ocean-going iron ship.

In 1843, Isambard Kingdom Brunel designed the SS Great Britain which at the time was the world’s largest and fastest ship. He used the leading technologies of the day and a 1,000 horse power engine was its beating heart.  The SS Great Britain was also the first screw-propelled, ocean-going, iron-hulled steam ship – a truly revolutionary vessel and fore-runner of all modern shipping.

Facts on the SS Great Britain:

To find out more about the SS Great Britain, please visit www.ssgreatbritain

More From Sean’s Ships
Back to top