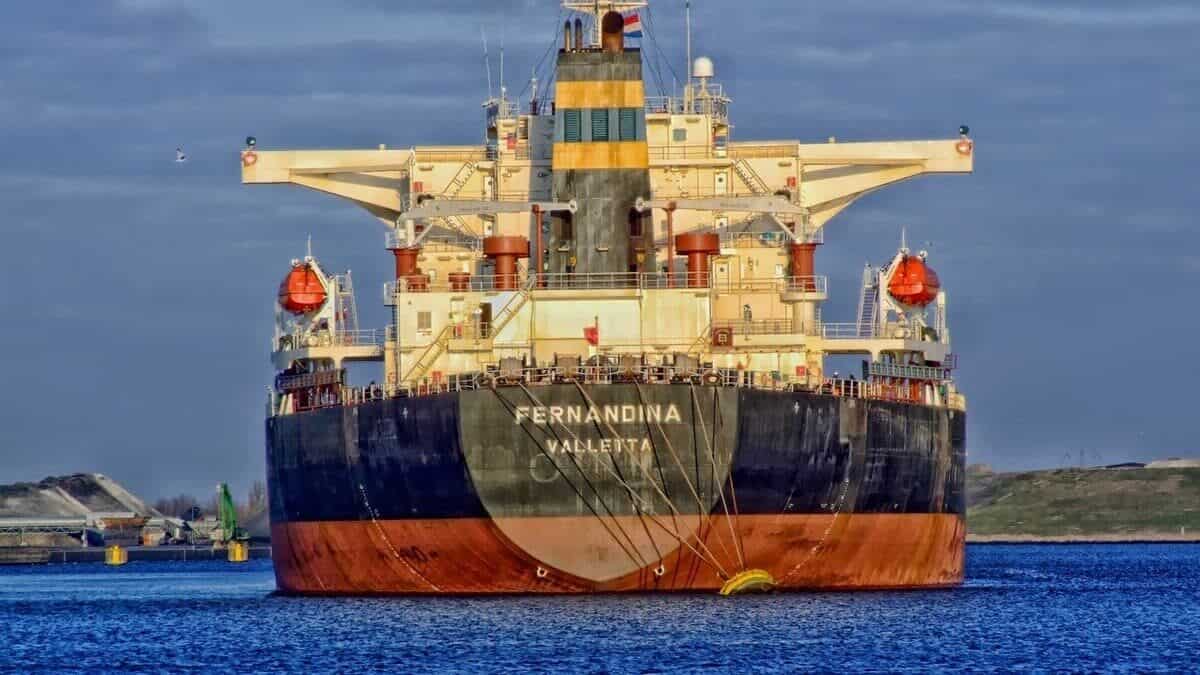 Sean and Robot have been working out why big ships and submarines can’t travel as quickly as cars.

Whilst small speed boats can get up to 80 knots, large cruise ships – even those built for speed – can only get to speeds of about 30 knots (one knot is one nautical mile per hour, and nautical miles are a little bit longer than miles on land. So 21 knots is about 24 miles an hour – and 30 knots is about 34 miles per hour).

With large vessels apparently it doesn’t matter if the boat is on or under the water – the fastest submarines don’t go much above 40 knots – so that’s still slower than cars on the motorway. There are high tech improvements being tested all the time – using special membranes to cover the subs or even creating pockets of air around them to help them slide through the water more quickly – sounds like something out of a Bond movie. Most of them though are just stuck with the slower speeds.

It’s all to do with the power it takes to propel a ship through the water. Just like when you’re swimming, it takes effort to go forward because water resists things – remember, that’s called drag.
Small light craft don’t need much power to push through the water because they aren’t as heavy. But massive ships need a lot to shift themselves.

One of the biggest cruise liners is the MS Oasis of the Seas. It can carry over 6,000 passengers – pretty massive right. Its cruising speed is 22.6 knots (that’s about 26 mph) – and burns an astonishing 11,361 gallons of fuel each hour.

Cruise ships often have other reasons for taking things slow. After all lots of people on cruises are there to enjoy the scenery. If the ship zipped passed at the speed of a motorboat – if they blink, they’ll miss it!