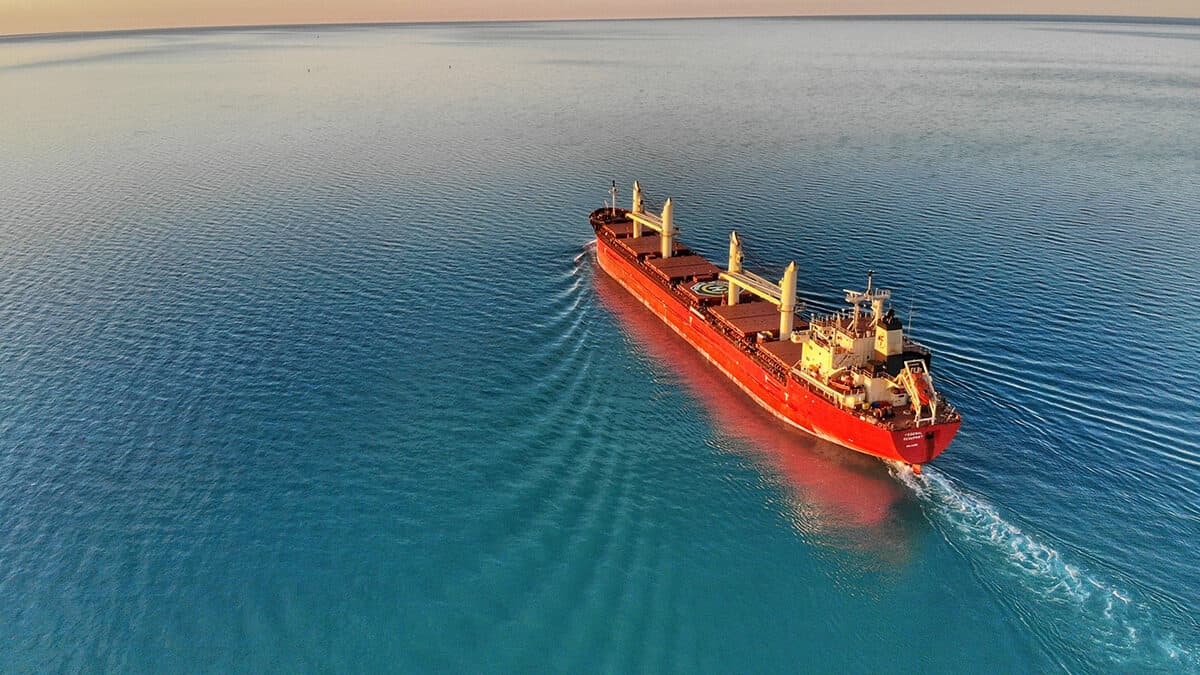 What can we do to make ships more environmentally friendly?

Instead of taking the best bits of existing ships, this time we’re building a ship entirely from scratch and thinking about how this ship will be awesome in the future. We’ve learnt about shipbuilding materials of the future, let’s think about energy sources.

Ships can cause problems for creatures like whales, dolphins and manatees, who risk being struck by ships, causing injury and death.

One example of the impact of ship collisions is the endangered North Atlantic Right Whale, of which less than 400 remain. The greatest danger to the North Atlantic right whale is injury sustained from ship strikes.

So how can ships in the future avoid this? The US Coast Guard and the NOAA Fisheries Service have set up Recommended Routes for vessels, which means that the ships avoid places in the sea where their feeding grounds and mating grounds are. These routes direct vessels around areas where right whales have been sighted most frequently in the past, reducing the chance of a ship encountering a whale.

The loud noises that ships make are also a problem for the sea. Noise in naturally peaceful areas is called “Noise Pollution” The noise produced by ships can travel long distances, and dolphins who rely on sound for their orientation, communication, and feeding, can be harmed by this sound pollution.

Blackwater is also a huge problem for the sea. Blackwater is sewage, wastewater from toilets and medical facilities on ships. Wastewater can contain harmful bacteria and  viruses too. This can cause harm to the habitats of a large range of marine life and also damage public health. A large cruise ship can generate an estimated 55,000 to 110,000 litres per day of blackwater waste.

Ships are now strictly limited to how much untreated waste they discharge. Modern cruise ships are most commonly installed with an on-board treatment plant for all blackwater and greywater which produce near drinkable quality water to be re-used in the machinery spaces as technical water.