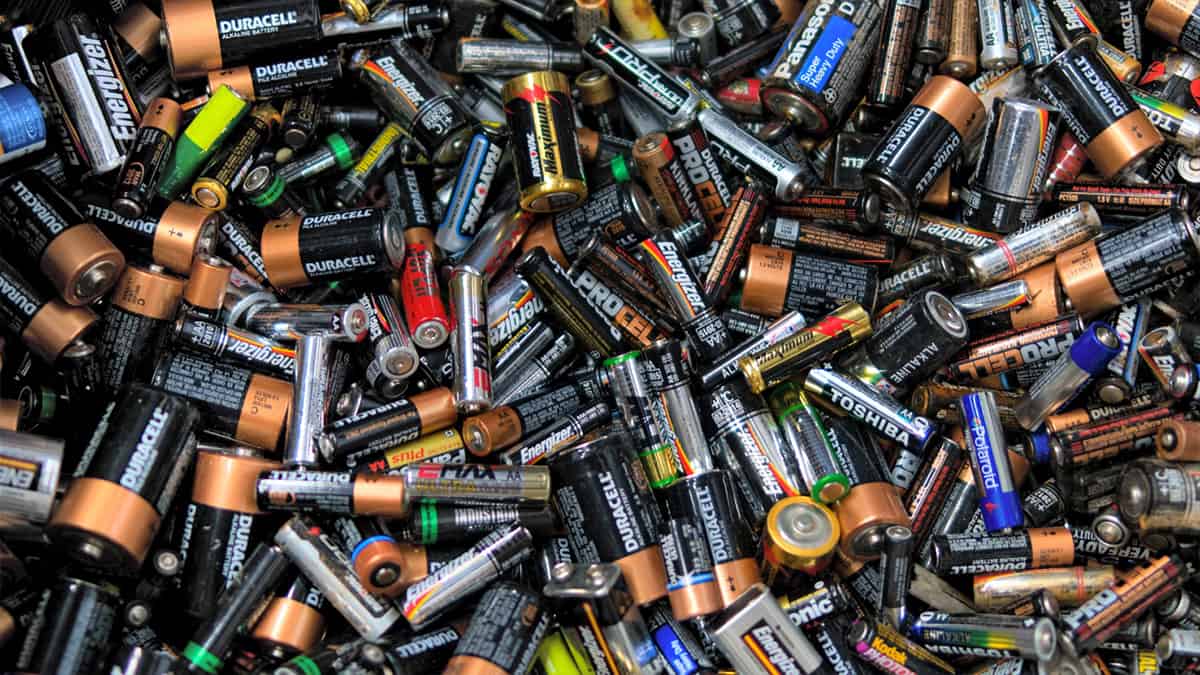 That sounds very annoying, but it’s a great question. Sometimes even if you leave them plugged in for ages, old gadgets can stop holding a charge.

So what’s going on? Well, batteries work because of a chemical reaction.

When batteries are new, or freshly charged up, lots of tiny particles called electrons are moving about. It’s the movement of those particles which powers the gadget.When the electrons stop moving, the gadget powers off.

Gadgets like tablets have rechargeable batteries inside.  You don’t need to replace the battery with new ones – normally you just plug in a charger and the electricity from the wall socket gets the electrons moving again.

But the chemical change can’t go on forever. After a year or two, the electrons start to get worn out.  Well, all that rushing about would make anyone exhausted!

Added to which there can be build ups of other chemicals inside the battery which get in the way and slow things down.

Now sometimes you can get a new rechargeable battery – often this is possible for things like mobile phones. Other devices have the battery buried deep inside the case so if the battery has died that means its game over for your gadget too!