More From The Grain Chain 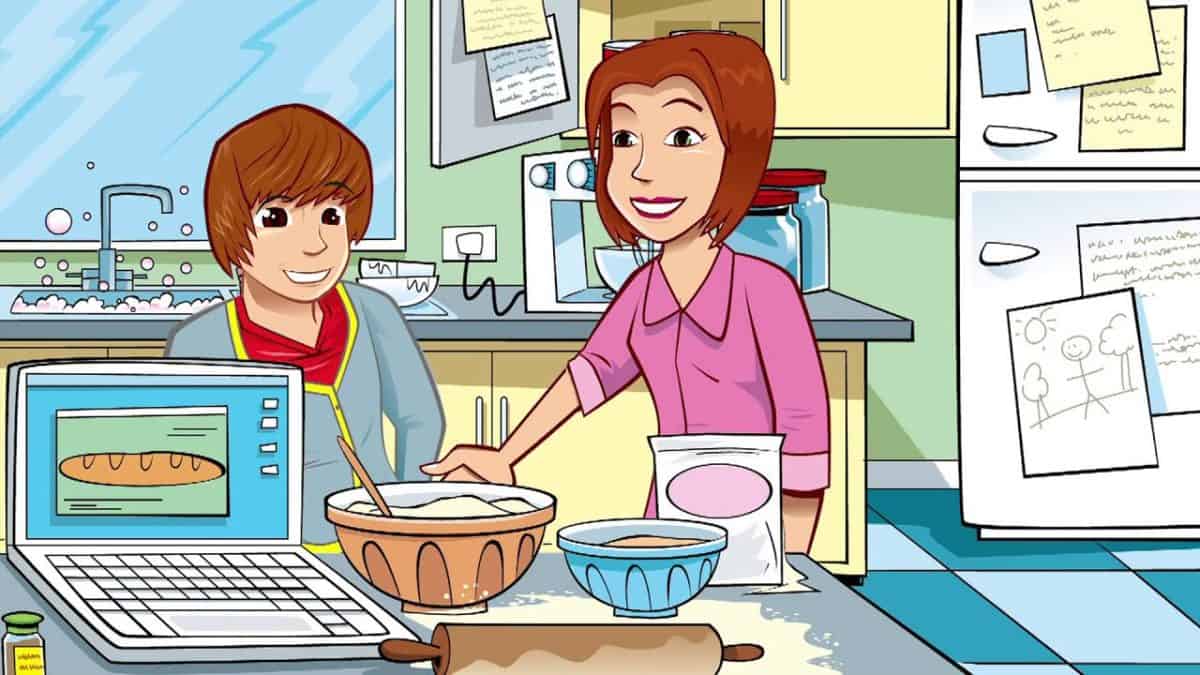 These happen in spring, summer, autumn and winter, and all celebrate different farming activities that need to take place at those times.

These are some of those that marked the Grain year in the UK:

Around the world, harvest is a time for celebrating a successful crop.

Harvest festivals in the UK usually fall in September to coincide with the grain or cereal crop harvest. In Saxon times, the first sheaf of corn was offered to the Gods to ensure a good harvest in the future. The last sheaf was said to contain the spirit of the harvest and would be brought from the fields by a specially decorated horse and cart.

Thanksgiving is a traditional American holiday in November commemorating the meal the Pilgrim Fathers shared with Native Americans to celebrate the first successful harvest after their arrival in America. A thanksgiving meal often reflects what was eaten in 1621: wild turkeys, squash, cornbread and berries.

Jewish people celebrate the harvest in September/October with an eight-day festival called Sukkoth. Huts similar to the ones that Moses and the Israelites lived in are built. Inside are fruits and vegetables and families eat their meals here for the first two days of the festival.

The Chinese celebrate Zhong Qiu Jie (mid-autumn festival) – the harvest moon. Traditional foods for this festival are red in colour and include lobster, salmon, red apples and pomegranate. Red is good luck in Chinese culture.

Diwali (festival of lights) is an Indian celebration followed by Hindus, Sikhs and Jains. It falls in October or November and is a celebration of both the New Year and the harvest. Oil lamps, called diwas, are lit and placed around the open doors and windows of houses so that Goddess Laskhmi knows where to give good fortune and wealth.

Around the world, the arrival of new year is celebrated in different ways.

More From The Grain Chain
Back to top