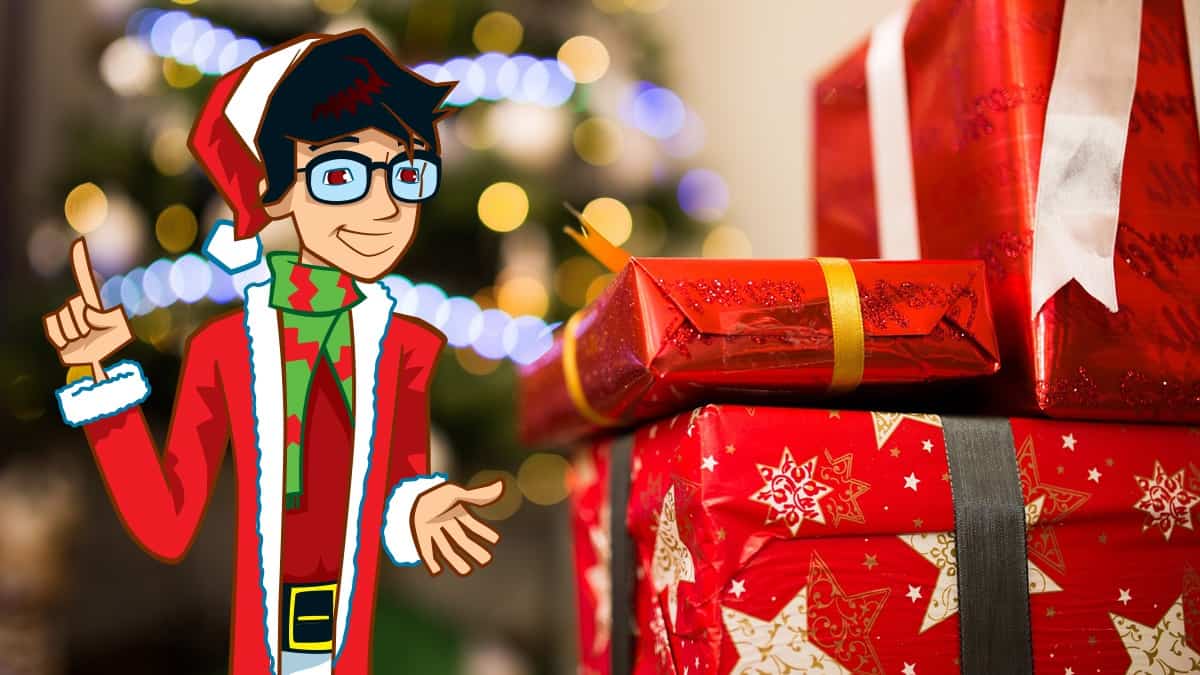 With so many children around the world and so many presents to deliver, transportation can be a totally tricky task! What happens when something goes wrong? What happens if Santa can’t find the right present for the right kid when he lands on the roof? After all, remember he only has 130 microseconds per each household!

Well, in the old days if we forgot a present, Santa would have to turn the sSleigh around and go back to the North Pole to collect it. As you can imagine this took up a lot of time and made the reindeers very tired indeed.

But today, there is no reason to worry. Santa’s sleigh is fitted with the most modern 3-D printers, and a new toy can quickly and easily be made on the way. Santa can communicate with the workshop over the internet and his team of engineering elves can put the pattern together in no time.

In fact, Santa’s elves have been able to put their feet up as we’ve invested in a new 3D printer that means many of the toy components can be produced at the touch of a button. At the moment, Santa’s sticking to standard components but in the future he hopes to be able to deliver mass customisation. Imagine a toy train with your name on the side or a toy dog exactly like your real pet! The possibilities are endless!

Another problem with transporting gifts over the distances Santa has to travel is the variation in temperature. That’s a big challenge especially for all of those chocolates that have to be stuffed in stockings. Santa’s got to stop them from freezing in Moscow and melting in Melbourne.

To get around this hot potato of a problem, we’ve added a special compartment to the sleigh that’s insulated with Phase Change Materials to maintain a steady temperature.

Well, let’s just say a few tea parties had to be cancelled.

Now other gifts like books and electrical items need to be kept dry. The elves and I are always researching new packing materials. We’ve found some made from plant waste that are light and sustainable – and the beauty is that they are very waterproof too – which is handy when you’re wrangling with wintery weather!