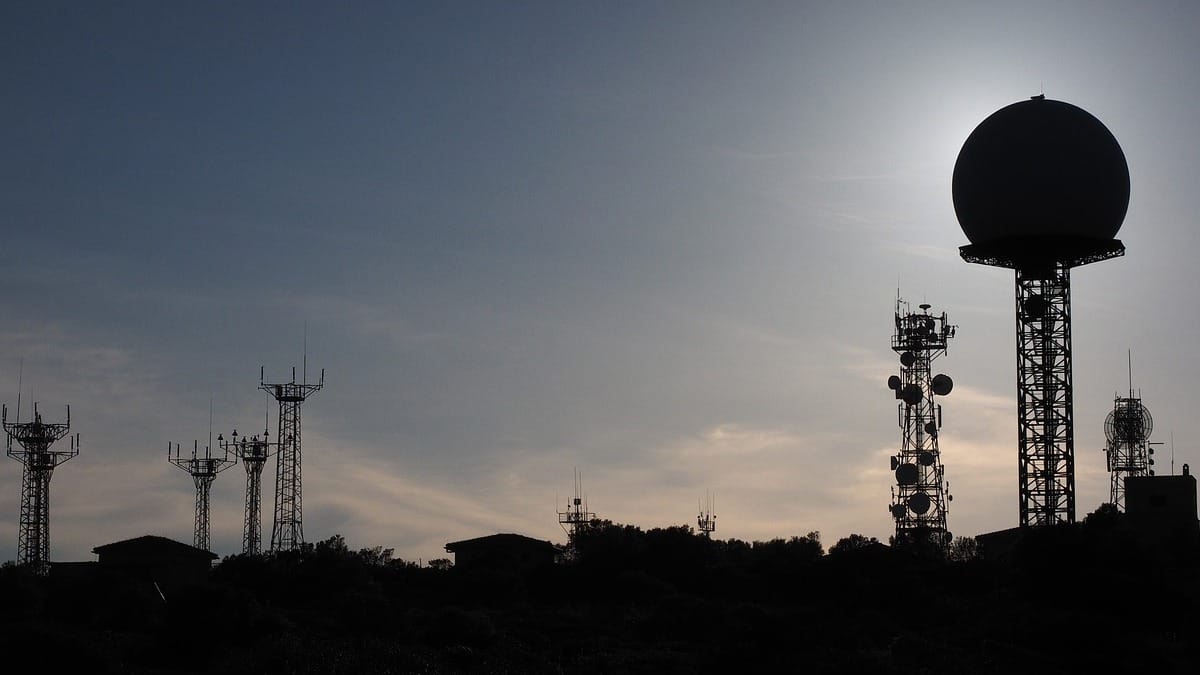 There are over two thousands broadcast transmitters across the country – from the Highlands of Scotland to the Cornish coast, the middle of busy towns to the peaceful countryside.

Some are on towers – tall thin buildings which stand alone.Sometimes they’re on masts – metal structures that sometimes have guy ropes and cables supporting them.

You may have seen them on the top of tall buildings in the city too, often on the tallest building there is – anything to help the radio waves to travel as far as they can without hitting other buildings, hills or trees. You should keep your eyes open when you’re travelling around, you’ll start spotting them in all sorts of places.

Towers and masts are built and fixed by people called riggers. Sometimes they assemble the mast on the ground and winch it up. Other times, especially with towers which don’t have cables supporting them, they have to be built piece by piece like a giant LEGO structure.

So if the taller the better… where would we find the tallest transmitter in the country?

There’s one in Yorkshire called Emley Moor Mast. It’s over 300 metres tall and is one of the tallest radio towers in the world. This is actually the third tower built on this site – the first one was replaced and the second one unfortunately fell down because of a build up of ice.

Engineers have to be specially trained to fix and repair masts and towers. A lot of maintenance goes on all year round to keep them working safely.

There’s lots of rules about how they are built and looked after which keep us all safe! Now whilst transmitters might look exciting, they’re not for playing near.

Playing: friends on the other side (from the princess and the frog) by keith david