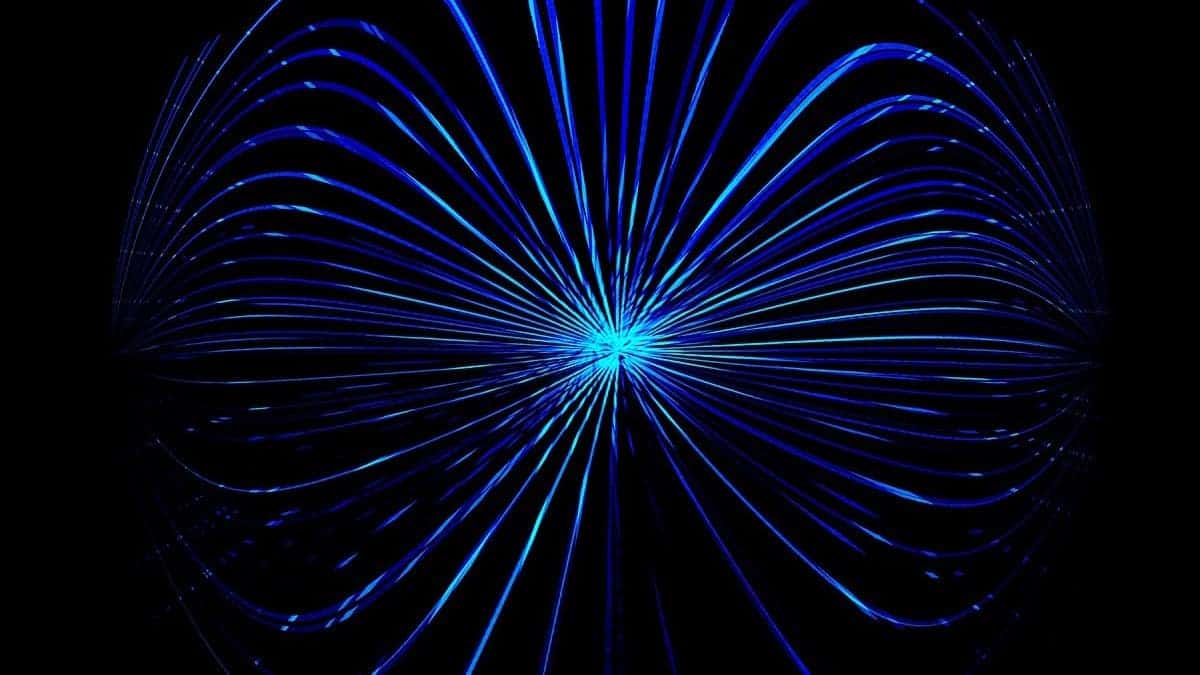 Organising radio waves is a very important job. It’s a job which involves a lot of people, not just one – and a lot of countries!

Our radios and TVs can tell which station is which because each station has a different frequency and the sound wave is waggled in a particular way.

There’s a whole spectrum of radio waves out there but there’s only a certain group of them which can be used for radio and telly. Others just won’t be able to be detected by radios and TVs.

If you use the same frequency as someone else, that’s called interference.

Governments in each country have to decide how to share out the frequencies in a way that they won’t overlap. Two stations can have the same frequency… but only if they’re far enough apart.

As radio waves don’t care about country borders, it’s important that the plans sharing out frequencies are agreed between everyone to help work out how each of them can use the same frequencies – mapped out in such a way so that they won’t overlap.