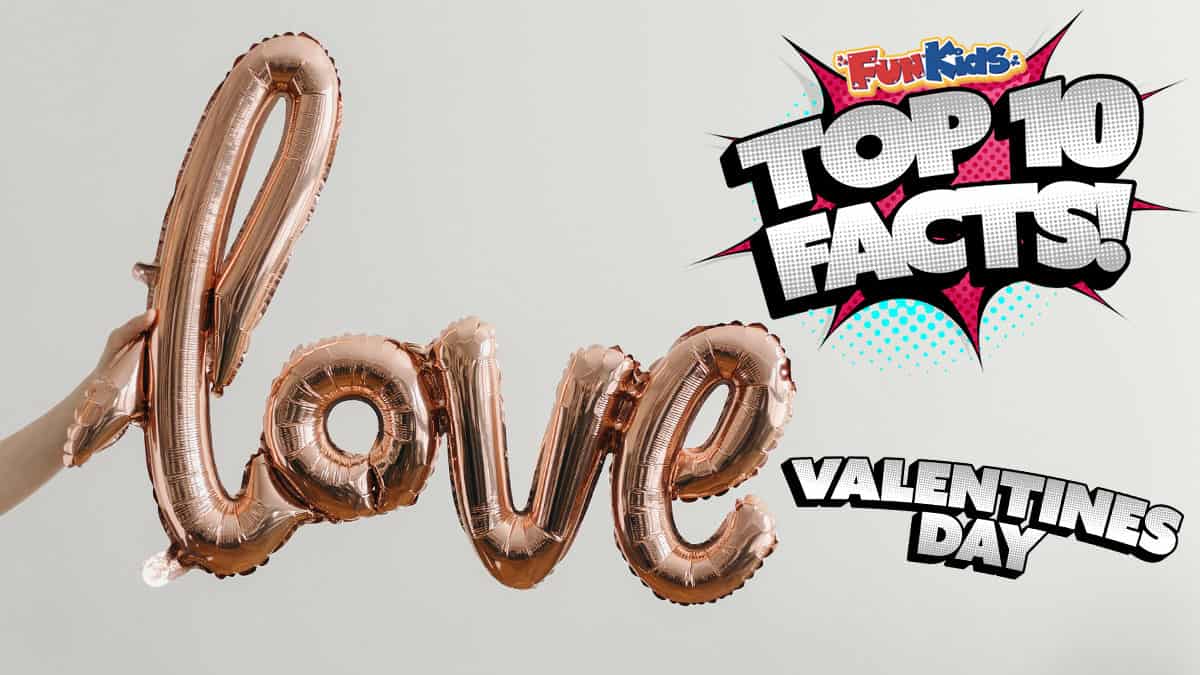 1. Valentines Day is on 14th February every year.

Valentines Day falls on 14th February every year. It is also known as Saint Valentine’s Day!

It is thought that Valentines Day is on this day because a priest called Valentine was performing secret marriages behind the back of Emperor Claudius II of Rome.

He banned marriage because he thought that unmarried soldiers fought much better.

Valentines unfortunately got caught on 14th February in the year 270AD.

Valentines Day is a day to show your love.

This can be to a girlfriend, boyfriend, husband or wife.

Or why not show your love to the people who are important to you? Such as your family and friends!

As you learnt above, Valentines Day comes from the man Valentine from the Roman times.

He was a priest and was actually made a Saint after his death!

Previously there was a Roman festival called Lupercalia which was in the middle of February.

During this festival, the boys would select a girls name out of a box. They would stay with whoever they picked during the festival.

Sometimes they would even get married.

Later on, it was decided by the church that they wanted to change this festival into a Christian celebration.

This was the start of Valentines Day.

5. Cupid is often on Valentines Cards and gifts.

Cupid is always seen on lots of Valentines cards and presents… but who is he?

Cupid, who was also known as Eros, was actually a Roman God.

He was the God of Love.

Legend has it that Cupid would shoot his arrow into people’s hearts… which would make them fall in love!

6. Around 85% of Valentines Day cards are bought by women

Women seem to prefer buying a card for their loved ones.

Around 85% of cards are bought by women on Valentines Day.

Flowers are one of the main gifts given by men on Valentines Day.

Around 73% of flowers are bought by them!

The oldest love poem was written around 4,000 years ago.

It is called ‘The Love Song for Shu-Sin’ and was written by a Sumerian.

Sumerians came up with one of the first writing forms.

They lived where Iraq is today.

The poem was carved into a clay tablet.

9. Valentines Day is said to be the second most popular day to send cards, after Christmas!

Christmas keeps Royal Mail busy.. but so does Valentines Day.

Valentines Day is said to be the second most popular day to send a card, after Christmas.

Will you be receiving one?

The red rose is linked to the Goddess of Love, Aphrodite.

It was believed that Aphrodite’s tears and her love Adonis’ blood watered the ground where red roses were grown.

It now symbolises love until death.

Playing: high hopes by panic! at the disco