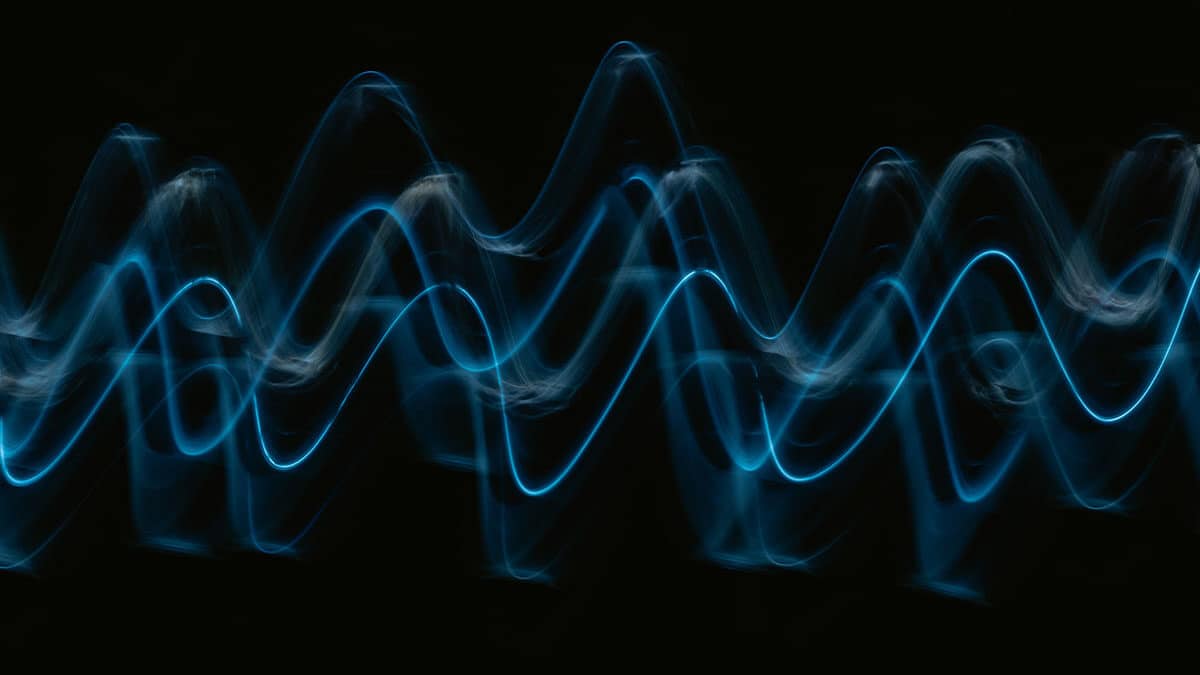 When something vibrates, it can create sound waves.  Sound waves can travel through solids like metal, liquids like water and gases like air. But they can’t travel through empty space which has nothing, not even air, in it. That’s why in space, there is no sound at all, whatever you might have seen in movies!

Sound waves can reflect off surfaces.  We hear sound reflections as echoes.  Hard smooth surfaces are really good at reflecting sounds – this is why empty rooms produce lots of echoes.

We detect sounds using our ears.  Tiny parts of the inner ear vibrate and our brain interprets these signals as sound.  You can only hear people talking to you because sound waves have travelled from their mouths to your ears. Talking and listening means we can communicate with each other. That’s massively important!  Another kind of sound wave is a LOT of fun.  Fun is important too!

Music is a very special mix of sound waves travelling from a source, which could be a loudspeaker or a live band.

Sound waves can be different and scientists use some special words to describe these differences. As waves travel, they create patterns of disturbance.

Wavelength is the distance between each crest of the wave.

Frequency is how many waves there are per second.  The higher the frequency, the more quickly air particles vibrate and the higher the pitch. In sound waves, a high pitch means a high note and a low pitch is a low note.

So you can see sound waves are everywhere around us, helping us to communicate and also enjoy ourselves too!

So You Want to Know About… Waves? is supported by The Institute of Physics