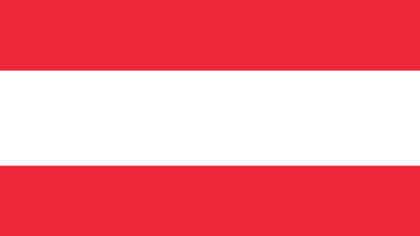 The Alps dominate the western and southern parts of Austria while the eastern provinces – including Vienna, the capital – lie in the Danube basin.

Until the end of World War I, Austria had been the centre of a vast empire, which controlled much of central Europe for centuries. Austria is now a federal republic, consisting of nine states.

The Austrian Parliament has two chambers. The National Council, or Nationalrat, has 183 members, who are elected by direct popular vote to serve a four-year term.

The Federal Council, or Bundesrat, is the upper house with about 62 members who represent each province. Its members serve a four or six-year term.

Austria has a rich cultural heritage. Wolfgang Amadeus Mozart occupies a place of his own as a composer, while the music of Franz Schubert also enjoys great popularity.

In the world of philosophy and ideas, the work of Siegmund Freud continues to provoke controversy, while Ludwig Wittgenstein was one of the major influences in 20th century philosophical thinking. In art, the paintings of Gustav Klimt from the late 1800s are widely admired.

Austria has a mixed industrial and agricultural economy, while tourism is also an important source of income.

Austrian specialities such as Wiener Schnitzel and Apfelstrudel have become international dishes which need no translation.