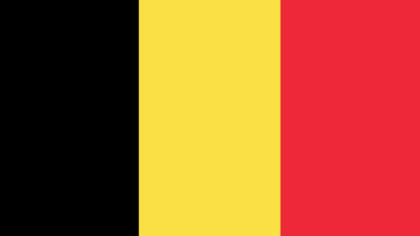 Belgium is a federal state divided into three regions: Dutch-speaking Flanders in the north, francophone Wallonia in the south and Brussels, the bilingual capital, where French and Dutch share official status. There is also a small German-speaking minority of some 70 000 in the eastern part of the country.

Belgium’s landscape varies widely: 67 kilometres of seacoast and flat coastal plains along the North Sea, a central plateau and the rolling hills and forests of the Ardennes region in the southeast.

Brussels hosts several international organisations: most of the European institutions are located here as well as the NATO headquarters.

Belgium is famous for its chocolates, which are appreciated the world over. A favourite dish is mussels and chips (French fries) which, according to legend, are a Belgian invention. The country also produces over 1 000 brands of beer.