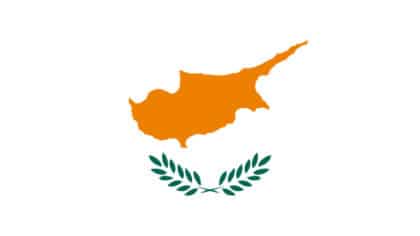 Cyprus is the largest island in the eastern Mediterranean and is situated south of Turkey. The two main mountain ranges are the Pentadactylos in the north and the Troodos in central and south-western part of the island. Between them is the fertile plain of Messaoria.

Cyprus has long been a crossing point between Europe, Asia and Africa and still has many traces of successive civilisations – Roman theatres and villas, Byzantine churches and monasteries, Crusader castles and pre-historic habitats.

Since Turkey occupied the north of the island in 1974, the Turkish Cypriot and Greek Cypriot communities have been separated by the so-called Green Line.

Cyprus is well known as the island of Aphrodite, the goddess of love and beauty, who, according to legend, was born here.

Traditional local dishes include the meze – a selection of appetizers served as a main dish, halloumi cheese and the zivania schnapps.