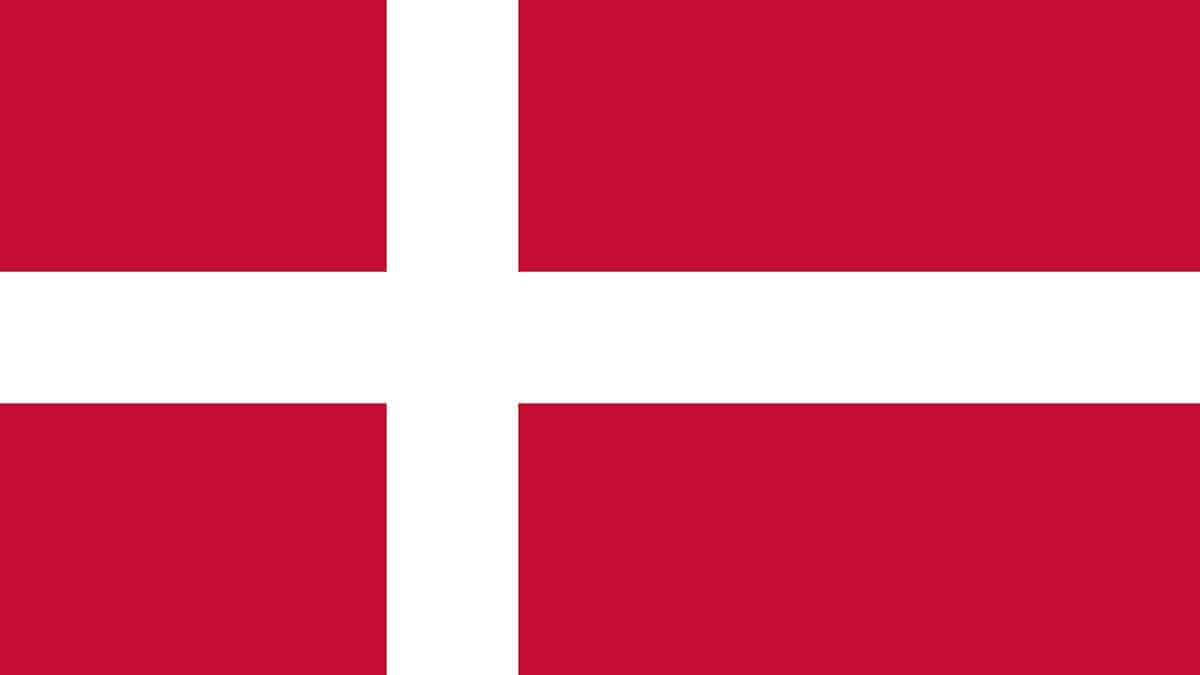 Denmark consists of the peninsula of Jutland (Jylland) and some 400 named islands. Of these, 82 are inhabited, the largest being Funen (Fyn) and Zealand (Sjælland).

Denmark has a large fishing industry, and possesses a merchant fleet of considerable size.

Between the 8th and 11th centuries, the Danes were known as the Vikings. Together with the Norwegians and Swedes, they colonised, raided and traded in all parts of Europe. Modern-day Danes pride themselves on their country’s welfare state with its widespread social protection for everyone.

Denmark is a constitutional monarchy, ruled today under the 1953 constitution. The single-chamber parliament or Folketing has 179 elected members.