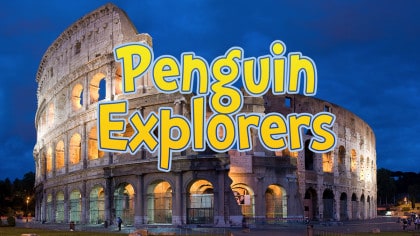 Italy is mainly mountainous, except for the Po plain in the north, and runs from the Alps to the central Mediterranean Sea. It includes the islands of Sicily, Sardinia, Elba and about 70 other smaller ones. There are two small independent states within peninsular Italy: the Vatican City in Rome, and the Republic of San Marino.

Italy has a two-chamber parliament, consisting of the Senate (Senato della Repubblica) or upper house and the Chamber of Deputies (Camera dei Deputati). Elections take place every five years.

The country’s main economic sectors are tourism, fashion, engineering, chemicals, motor vehicles and food. Italy’s northern regions are per capita amongst the richest in Europe.

The centre of the vast Roman Empire which left a huge archaeological, cultural and literary heritage, the Italian peninsula saw the birth of medieval humanism and the Renaissance. This further helped to shape European political thought, philosophy and art via figures like Machiavelli, Dante, Leonardo da Vinci and Galileo.

Italian cuisine is one of the most refined and varied in Europe, from the piquant flavours of Naples and Calabria to the pesto dishes of Liguria and the cheese and risotto dishes of the Italian Alps.