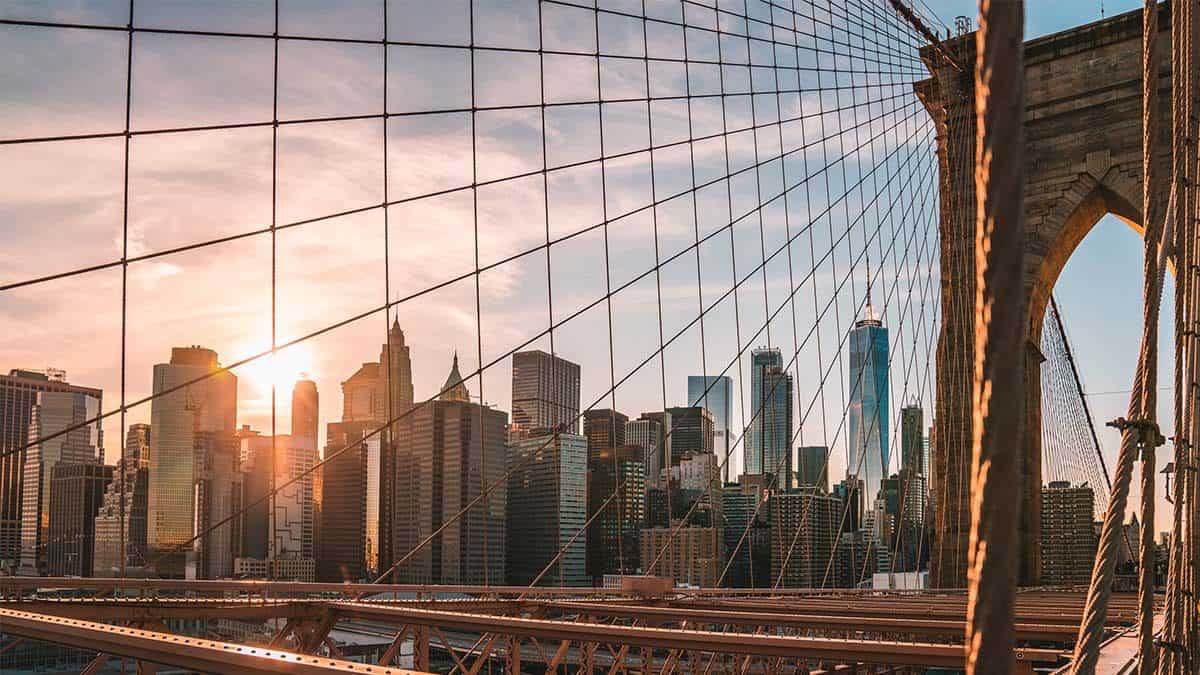 Check out this entry from New York!

It’s home to the Empire State Building, Times Square, Statue of Liberty and other famous places

It’s one of the world’s greatest cities – Full of massive skyscrapers!  From the top of the Empire State Building you can look across Manhattan – to the north there’s Central Park, to the west the Hudson River, to the east Queens and Brooklyn and to the south, the financial center of Wall Street and beyond that the Statue of Liberty – the first sight that many immigrants to America ever saw!

I explored the World War 2 aircraft carrier the Intrepid that survived five kamikaze attacks and one torpedo strike!  Today it’s the centerpiece of the Intrepid Sea, Air & Space Museum. As well as over 25 military planes – including the A-12 Blackbird, the formidable spy plane from the Cold War – you’ll also see the prototype space shuttle Enterprise and Concorde Alpha.

Now if you’ve seen ‘A Night At the Museum’, you’ll recognise the American Museum of Natural History.  It’s one of the world’s largest natural history museums with over 36 million specimens and exhibits.  And if you get bored of the animals, take in a space show in planetarium.

Now after all that sight seeing, if hunger sets in look out for hot dog stand.  New Yorkers eat more hot dogs than anywhere else in America.  They love them served with steamed onions and yellow mustard.

More From Zoom’s A to Z Scrapbook
Back to top