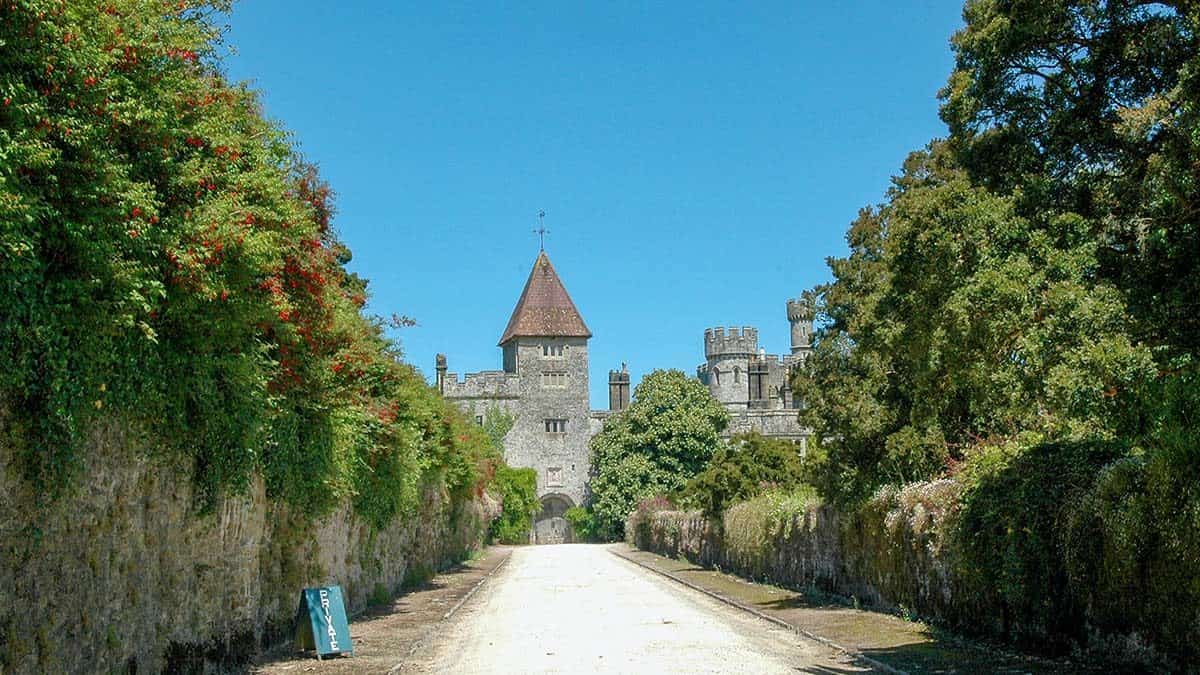 Check out this entry from Waterford!
It’s just an hour and a half flight from Birmingham Airport.

Top o’ the morning to you! I took a great trip to Waterford, Ireland’s oldest city .  It’s over 1,100 years old!  Part of the city is still known as ‘the Viking Triangle’.  This part is surrounded by the original 10th Century fortifications, The oldest building in Ireland can be found here – Reginald’s Tower!  It was the first to use mortar – I wonder what they used before?  This is a cool building that once served as an arsenal, a prison and a mint!  It was fascinating to see a 12th Century piggy bank – although someone had obviously wanted their money as it was smashed.

Waterford is also famous for making Crystal Glass since 1783.  At the House of Waterford Crystal you can see how crystal is produced. It was fascinating to see how red-hot molten crystals take shape in the blowing room, transforming into delicate glassware. Makes a great photo for your scrapbook!

All that heat made me hungry, so I tried the local Blaa – a doughy, white bread bun that the locals like with a ‘rasher’ of bacon. In fact, the modern bacon curing process to create a rasher was also invented in Waterford!

More From Zoom’s A to Z Scrapbook
Back to top