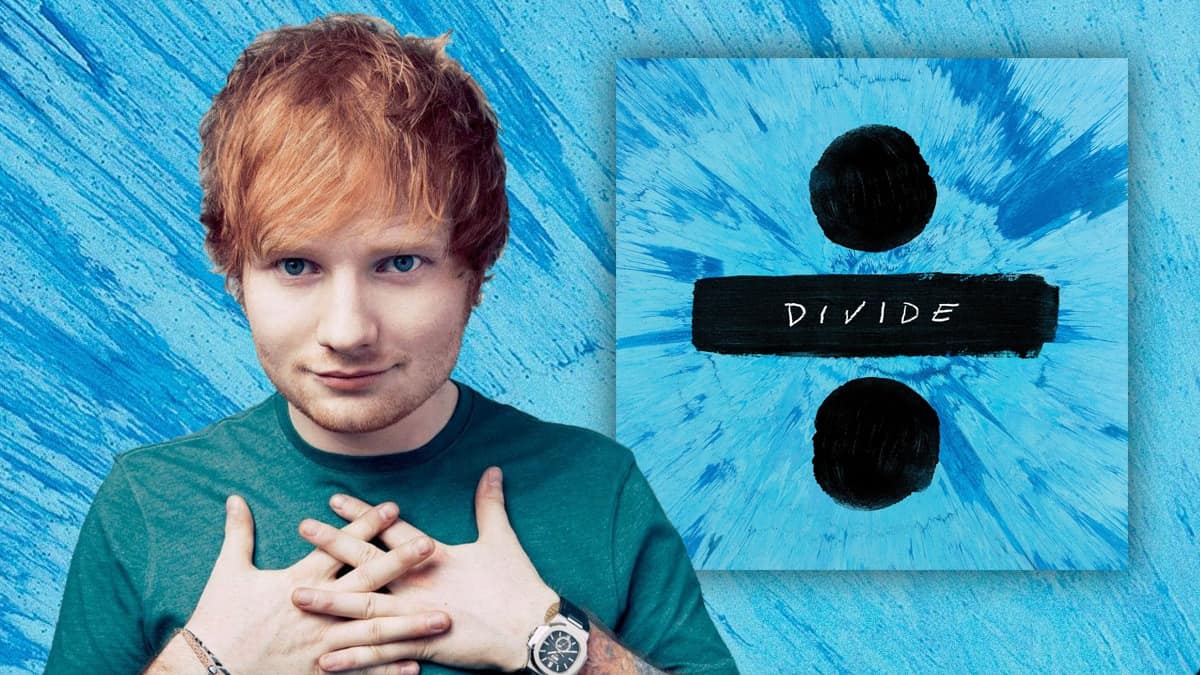 Ed Sheeran’s new album Divide has been getting a lot of love this month!

It went to number 1 in the UK and loads of other countries all around the world and has already sold millions of copies!

There’s sixteen tracks on the album, which is a lot to listen to… so we’ve picked out five of the very best that you can listen to right here for free!

This is track 3 on the album, coming straight after the single Castle on the Hill. It was written with Julia Michaels, an American singer-songwriter who’s also written songs for Justin Bieber, Selena Gomez and Demi Lovato!

Track 5 on the album is Perfect, a song dedicated to Ed’s girlfriend Cherry Seaborn. Ed wrote it because he was scared he’d never be able to write a better song than Thinking Out Loud so challenged himself to do so!

Happier is track 7 on the album. It focuses on an ex girlfriend of Ed’s (the one his first and second albums were mainly written about) who he saw recently and thought looked much happier with her new boyfriend.

This is track 11 and it’s another song for Ed’s girlfriend! A ‘paean’ is something that praises the person it’s about – and is also the middle name of Cherry Seaborn, handy! He released this particular song on his birthday as a treat for his fans!

This one’s track 15 on the deluxe edition of the album and is an Irish jig dedicated to Ed’s grandparents Nancy Mulligan and William Sheeran! It’s particularly a tribute to Nancy, his grandmother, who grew up in County Wexford, Ireland.

So there we go – our five favourite tracks from Ed Sheeran’s new album Divide! Remember, you can hear Ed Sheeran songs playing throughout the day on Fun Kids Radio!