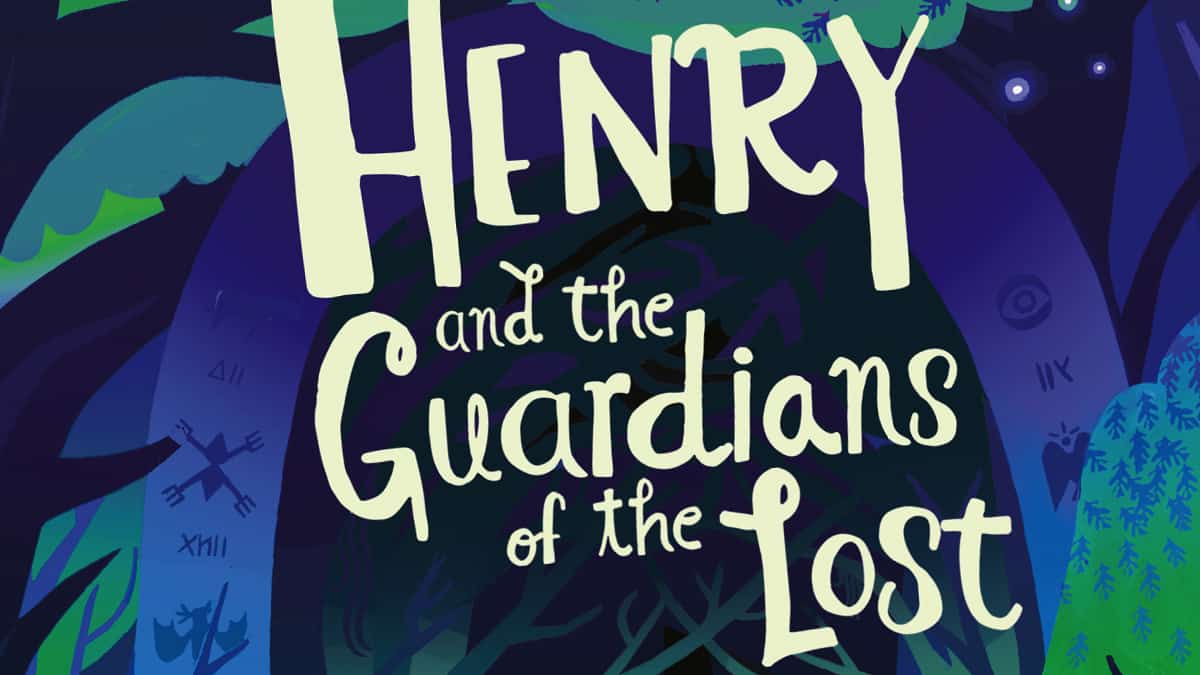 There’s a brand new tale from one of the best fantasy adventure authors around, Jenny Nimmo!

You probably recognise her name from the awesome Charlie Bone books and this latest tale is perfect for fans of that series.

In fact, it even features a character from the Charlie Bone stories!

“The yellow letter arrived on a Saturday, otherwise Henry would have been at school.

The envelope was such a bright, sunny colour, no one would have believed that it contained a bombshell.”

Less than 10 minutes after the arrival of the mysterious letter, Henry is on the run with his Auntie Pearl, possibly never to return home.

Henry has a secret…

He is twelve, but he hasn’t aged a day since the moment he was thrust a hundred years into the future. Now his secret has put him in danger. His only hope is the protection of the Guardians of the Lost.

Henry and the Guardians of the Lost by Jenny Nimmo is out now. Click here to get your copy!