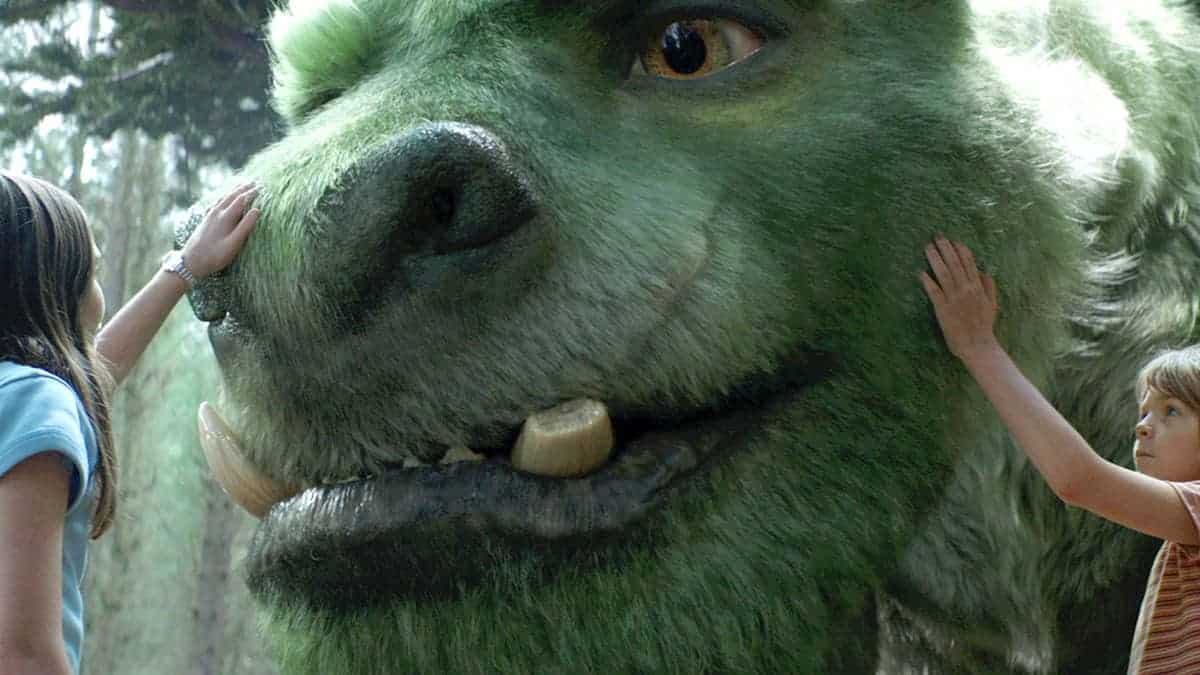 For years, Mr. Meacham (Robert Redford) has delighted local children with tales of the fierce dragon that resides deep in the forest of the Pacific Northwest.

To his daughter, Grace (Bryce Dallas Howard), these stories are nothing more than make believe.

That is until she meets Pete (Oakes Fegley), a mysterious 10-year-old who claims to live in the woods with a giant, green dragon named Elliot. Could there be truth in her father’s tales, after all…?

From Pete’s descriptions, Elliot resembles many of the dragons from fairytales and fantasy books – a humongous beast with huge wings and magical powers! But how much do you know about dragons? Find out about these fascinating creatures and where they came from with these eight fiery facts…

Dragons have appeared in myths and legends around the world for centuries, dating as far back as the fourth century BC.

They’re usually depicted as large snakes or lizard-like creatures with barbed tails, long claws and sharp fangs. Some are able to fly using huge wings, and breathe fire from their nostrils!

Many scientists think that the belief in these mighty monsters may have come from prehistoric fossils. When ancient peoples found dinosaur bones, they could easily have mistaken them for the remains of dragons.

In Middle Eastern mythology, dragons were evil beings. Iranian folklore speaks of a wicked dragon called Aži Dahāka, and the Ancient Egyptians believed a dragon named Apep was the scary serpent of the underworld.

According to the Ancient Greeks and Romans, dragons had both protective and fearsome qualities. One such beast was Ladon, a multi-headed dragon who guarded the Golden Apples in the Garden of the Hesperides.

During Medieval times, dragons were often portrayed as terrifying beasts sleighed by brave heroes. A classic example? The story of St. George and The Dragon!

Dragons haven’t always had a fearsome and frightening reputation, however. In Eastern culture, in fact, they were nearly always regarded as strong, powerful beings who were kind and caring.

According to Chinese and Japanese mythology, dragons were protectors who looked after the gods, treasures and the elements. They were even symbols of good luck, too!

Pete’s Dragon is out in cinemas from August 12th!

Watch the trailer below…