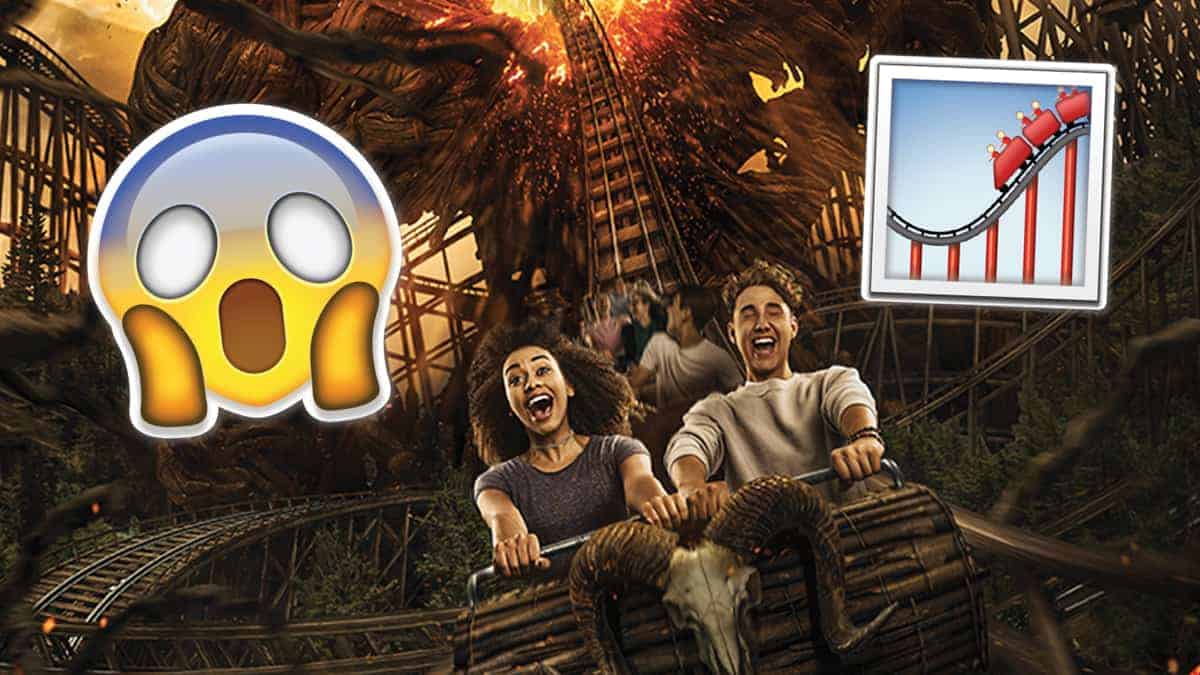 Alton Towers Resort has announced that a new rollercoaster will be opening in the theme park this spring!

Named after a scary movie called The Wicker Man, the rollercoaster is the first wooden ride to open in the UK in 21 years.

A giant wooden statue will feature in the middle of the ride and will appear to bust into flames as its carriages make their way around the track three times.

Alton Towers believes that Wicker Man is the first rollercoaster in the whole world that teams wood and fire together.

Some people have been quick to point out that wood and fire don’t really work well together, but the theme park assures riders everything has been throughly tested saying:

Safety of guests has been paramount in the design and build of Wicker Man, incorporating the latest in proven safety technology, rigorous testing and hundreds of training hours for ride operators.

The rollercoaster has been in development for more than four years and cost a huge £16 million!

By the time the ride opens more than 1,000 people will have worked to build and design the ride, including people from Great Coasters International, who are the people building the rollercoaster itself.

The ride, which has 604 over half a kilometre of track, is expected to open in Spring.

Any young riders looking for a thrill must be 1.2 meters to go on it.