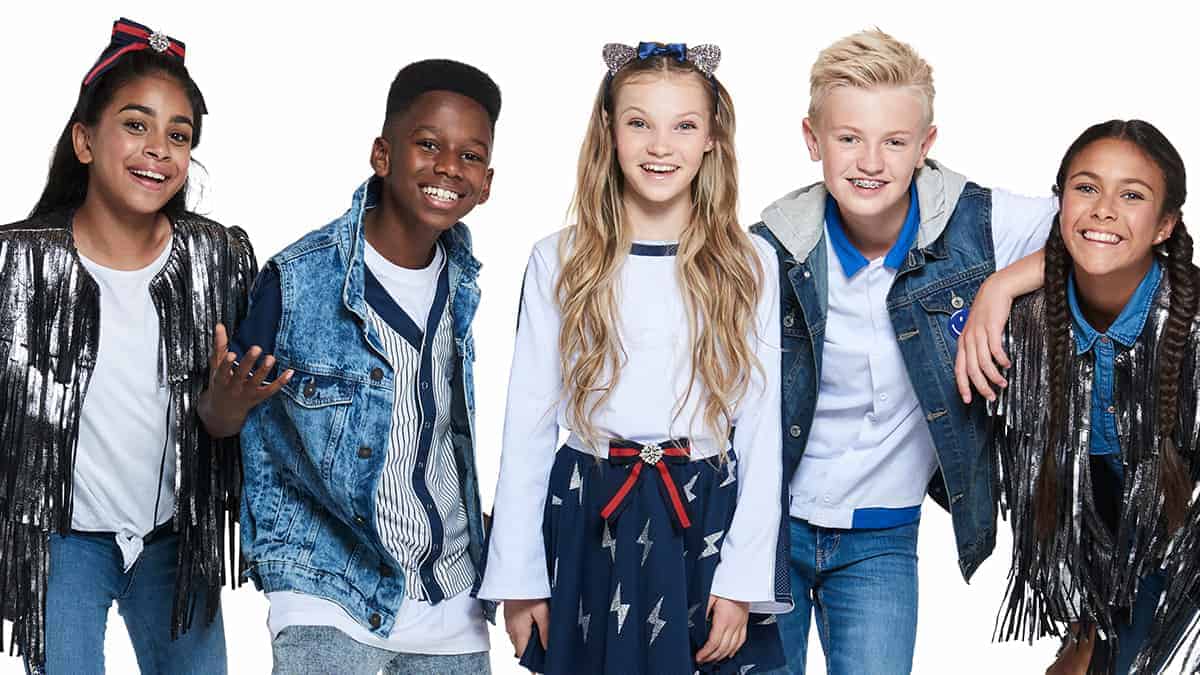 Her name is Mia, she’s thirteen years old, and is joining the group after being on a TV show called The Big Audition.

She’s just finished a run in London’s West End Show, Matilda and is making her KIDZ BOP debut in this music video for Ariana Grande’s No Tears Left to Cry. Check it out!

Mia’s joined KIDZ BOP just at the right time because they’ve got a brand new album coming out soon.

It’s called KIDZ BOP 2019 and features some of this year’s biggest hits like 2002, This Is Me, One Kiss, Friends and more. No Tears Left to Cry is on it too!

There’s even a KIDZ BOP original on the album called We Run The Show, which we can’t wait to hear!

2019 looks great for the guys and girls as they do their first ever UK headline show at the Eventim Apollo, Hammersmith on 20 April 2019!

Tickets go on sale the same date as their album release, December 7th 2018.

Playing: joanne (where you think you're goin'?) (piano version) by lady gaga