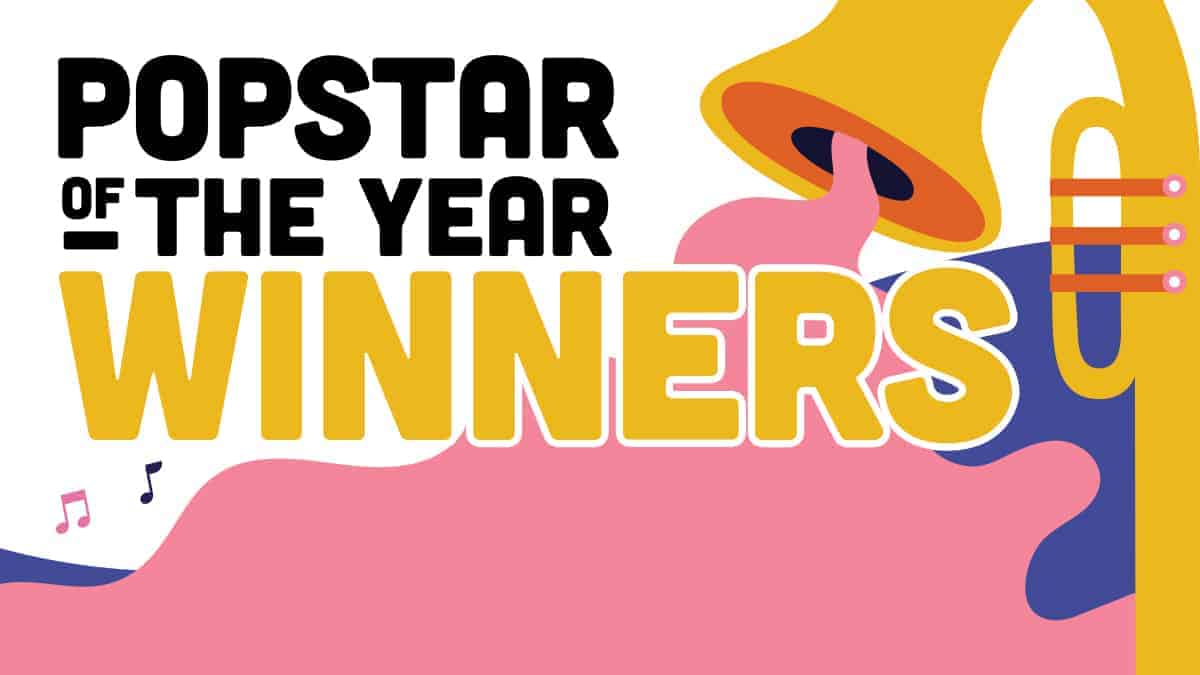 2019 was an ace year for music and on Friday, Bex counted down the top thirty acts of the year as voted for by you!

If you didn’t catch who won live on Fun Kids, we’ve put the whole list below!

Remember, there were over forty acts to vote for and only thirty places in our countdown.

Bruno Mars got enough votes to land at #20 on the list. He came below acts like HRVY, Sia, Rita Ora and even Katy Perry who all took numbers 19 to 16.

In at 15 was Dua Lipa and just in front of her was Marshmello.

Anne-Marie, Panic! At The Disco and Lil Naz X just missed out on the top 10 which Bex announced in a special show on Fun Kids.

George is the singer of Shotgun and Pretty Smiling People, among loads of other huge hits.

The all-singing, all-dancing, all kids band Kidz Bop Kids were voted in at number 8!

7 was Shawn Mendes who has been rocking the music scene recently at only 21 years old. We’ve seen some new tunes this year including Senorita, which features his girlfriend, Camila Cabello.

In at 6 was Ed Sheeran. Ed came out with his collaboration album earlier this year. That album included Shape Of You, featuring Stormzy, Cross Me and 1,000 Nights.

5 was Camila Cabello. Camila left Fifth Harmony in 2016 has been getting better ever since. This year saw loads more music from her including a collaboration with her new partner, Shawn Mendes.

4 was Lewis Capaldi. Lewis has had a great year in music, bursting onto the scene from nowhere at the start of 2019. He’s written songs like Someone You Loved and Hold Me While You Wait.

Your BRONZE Popstar of The Year winner was Taylor Swift! From collabs with Panic! At The Disco star Brendon Urie to a brand new album released this summer called Lover, Taylor’s had a great year.

It was a really close contest between these two…

Your SILVER Popstar of The Year winner was Ariana Grande! We play loads of Ariana on Fun Kids. She’s one of our most played musicians this year and has had a killer year in music. She’s released songs like 7 Rings, Don’t Call Me Angel, Boyfriend and loads more.

But in at number 1, and taking the title of Popstar of The Year…

Your Popstar of The Year, Little Mix! For the second year running, Little Mix take the crown!

Little Mix have won Popstar of The Year in the past and 2019 has proven they should win it again. We heard Bounce Back, a new song from them this year, and they even fronted a brand new TV show in January.

Playing: i just can't wait to be king (from the lion king, 2019) by jd mccrary, shahadi wright joseph & john oliver