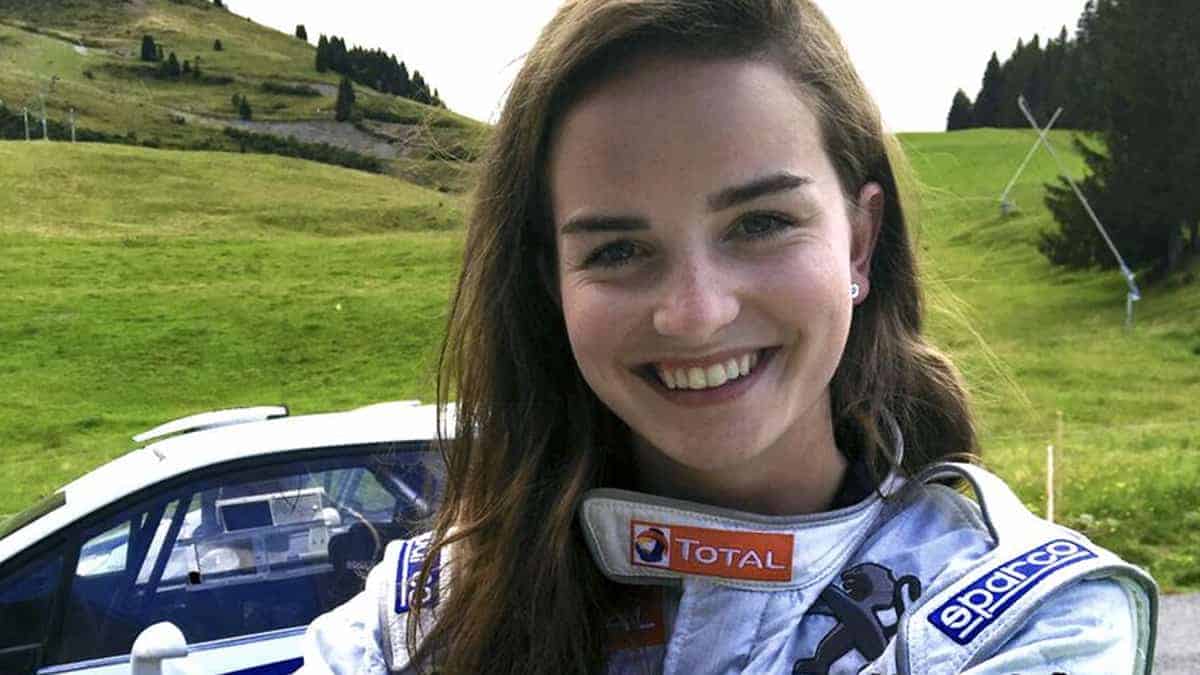 Catie is just 18 years old and was crowned the 2016 FIA Ladies European Rally Champion in her first season in the sport!

She was the first British driver to win a European Rally title in 49 years!

Catie is also the 2016 Tolerance Ambassador and will be chatting to Bex about what her role means!

Tolerance Day 2016 is on 16th November is all about exploring tolerance – what it means, what issues does intolerance cause, and how we can be more tolerant of each other.

Click here to find out more about Tolerance Day.

As a teenager making her way in the rally driving world, Catie has experience of busting stereotypes and is an inspirational figure!

She’s planning on continuing her success in the FIA European Rally Championship 2017 where she will gain more experience on different surfaces.

Click the play button at the top of the post to hear Catie chatting to Bex on Fun Kids!

Listen to The Club with Bex weekday afternoons from 4pm on Fun Kids!