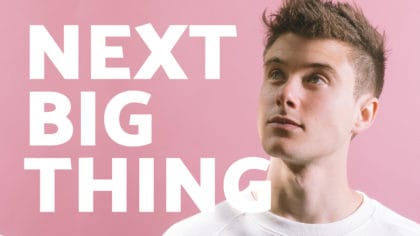 Every week on Fun Kids, Conor picks a tune to crown his ‘Next Big Thing‘!

It’s always a song he thinks will be massive in the coming weeks and months and one that he thinks you’re going to love too!

This week he’s gone for Let Me Down Slowly by Alec Benjamin . Alessia Cara!

Check out the tune below –

This song is a remix of the original by Alec and features GRAMMY award-winning artist, Alessia Cara!

In this song, Alec is talking about a moment of his life with his ex-girlfriend.

In an interview, Alec said:

“This song is about my first relationship. I wanted to talk about one moment where I felt especially vulnerable, which is something I don’t think a lot of people talk about”

Hear Conor play Let Me Down Slowly every day this week on Fun Kids at 7:30pm!

Plus, Conor’s counting down the seven hottest songs on the planet in the Pop 7 at 7! 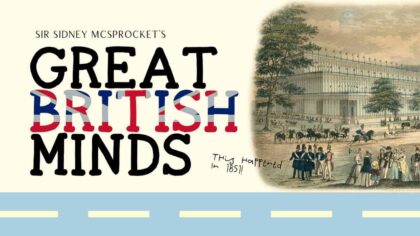 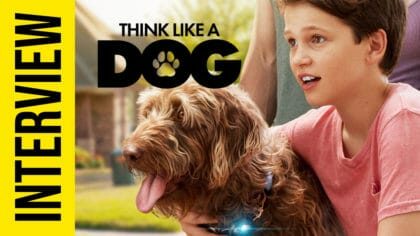