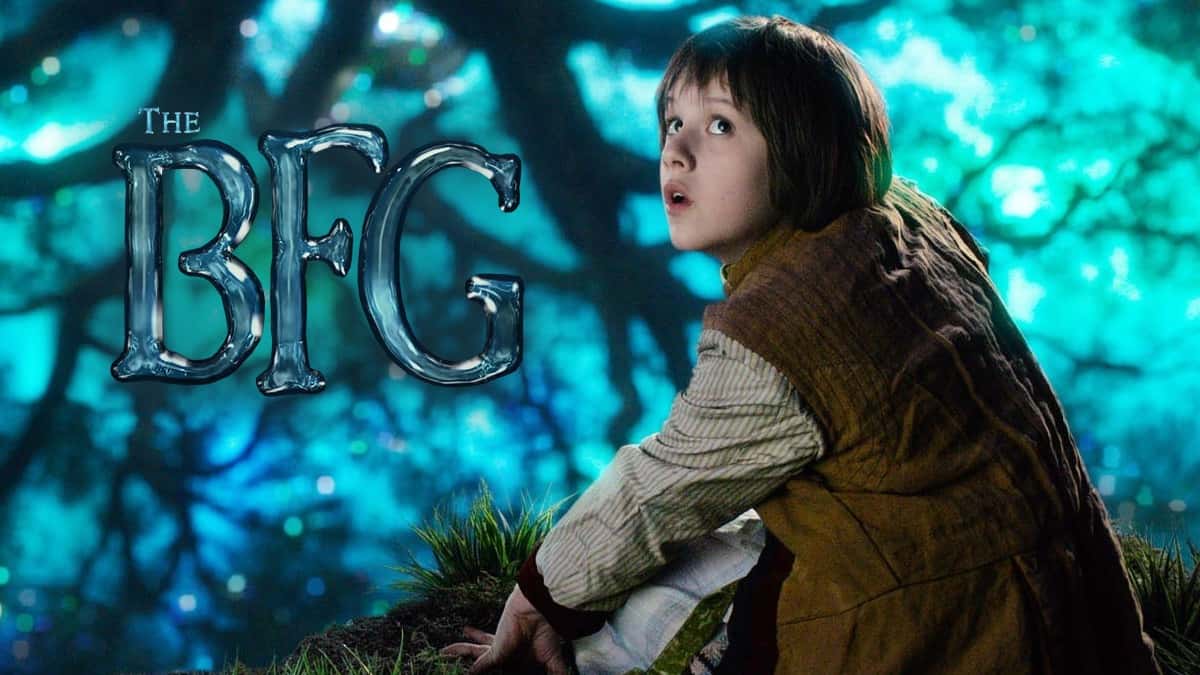 Ruby Barnhill was on Fun Kids chatting to Bex in The Club!

Ruby is 12-years-old and plays Sophie in the new The BFG movie!

Ruby and Bex talked about what it is was like being on set and which were some of her favourite scenes to film!

Plus, Ruby shared with Bex the top advice that Dame Helen Mirren told her!

You can hear Ruby chatting to Bex on Fun Kids by pressing play above!

The BFG is out now on Digital Download, Blu-ray and DVD.

Click here to get your copy of The BFG on DVD!

It tells the exciting tale of a young girl named Sophie who lives in an orphanage in London.

One night, Sophie sees a large, cloaked person in her bedroom window who takes her away to his homeland in Giant Country.

There, he identifies himself as the Big Friendly Giant (‘BFG’)!

Considered an outcast by his fellow children-eating giants, the BFG spends his nights sweeping the streets of London blowing
bottled dreams into children’s bedrooms and sustaining himself on a diet of ‘snozzcumbers’ – a foul tasting vegetable substitute to ‘human beans’.

Playing: i'll make a man out of you by cast of mulan