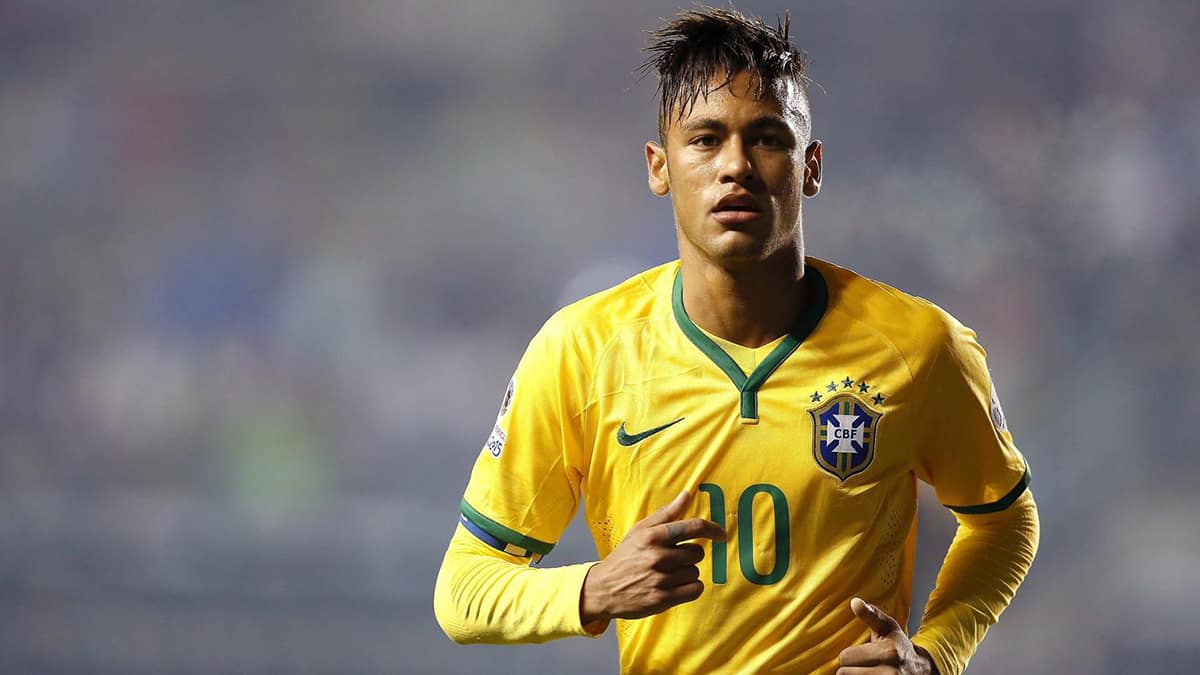 Awesome Auba is the African Player of the Year – can he add the world player of the year prize next year? The speedy striker has smashed 24 goals in 23 games to become the Bundesliga’s biggest hero this season. He can’t win the Champions League or Euro 2016 though – which could cost him votes.

Bale has started 2016 on fire, scoring four goals in his first two games. Our top scouts in Spain reckon the galloping winger can overtake team-mate Cristiano Ronaldo as Real Madrid’s main man over the next 12 months – especially if he stars at Euro 2016 with Wales. That’s why Ronaldo does NOT make our list!

The Uruguay hitman was unlucky not to make the 2015 Ballon D’or shortlist after winning the Champions League, La Liga AND Club World Cup. But if he maintains his sensational form for Barcelona over the next year, there’s no way the 29-year-old megastar can be ignored again. He’s an outsider – but he’ll be in the mix!

Man. United fans will moan even more if this dude picks up the prize, because United let him leave for a free a few years back! The skilful, eye-catching midfielder has all the superhero powers needed to be the world’s best and if France can do the business at Euro 2012 this summer on home turf, he’ll collect a ton of votes!

He’s a weird one is Muller. He’s not a skilful South American, he hasn’t got the Hollywood look and he’s not the scorer of epic goals – but you’ll struggle to find a more effective player. He’s a ruthless, goalscoring match-winner, and success with club and country in 2016 will make him a contender for the award!

Probably the Premier League’s best player this season – and if Arsenal do finally win the league it will be because of Ozil’s assists, creativity and general awesomeness. If he can inspire The Gunners to a shock win over Barca in the Champo League and his country to Euro 2016 glory, he could win the big one!

This year’s No. 3 is rapidly showing the world he’s more than just a showboating trickster – he’s a prolific plunderer of goals, too. Neymar always plays with a smile on his face – and that smile could be even bigger if he finally wins the Ballon D’or. Top Messi in the scoring charts and it could really be Neymar’s year!

With an incredible FIVE world player awards, little Leo is still the big man to beat. It goes without saying that he’ll continue breaking records, scoring goals and winning trophies with Barcelona and, if he leads Argentina to success at the Copa America, he could be sticking a sixth Ballon D’or on his mantelpiece!

The latest issue goes behind the scenes at the Ballon D’or!

There are posters, cartoons and loads more!