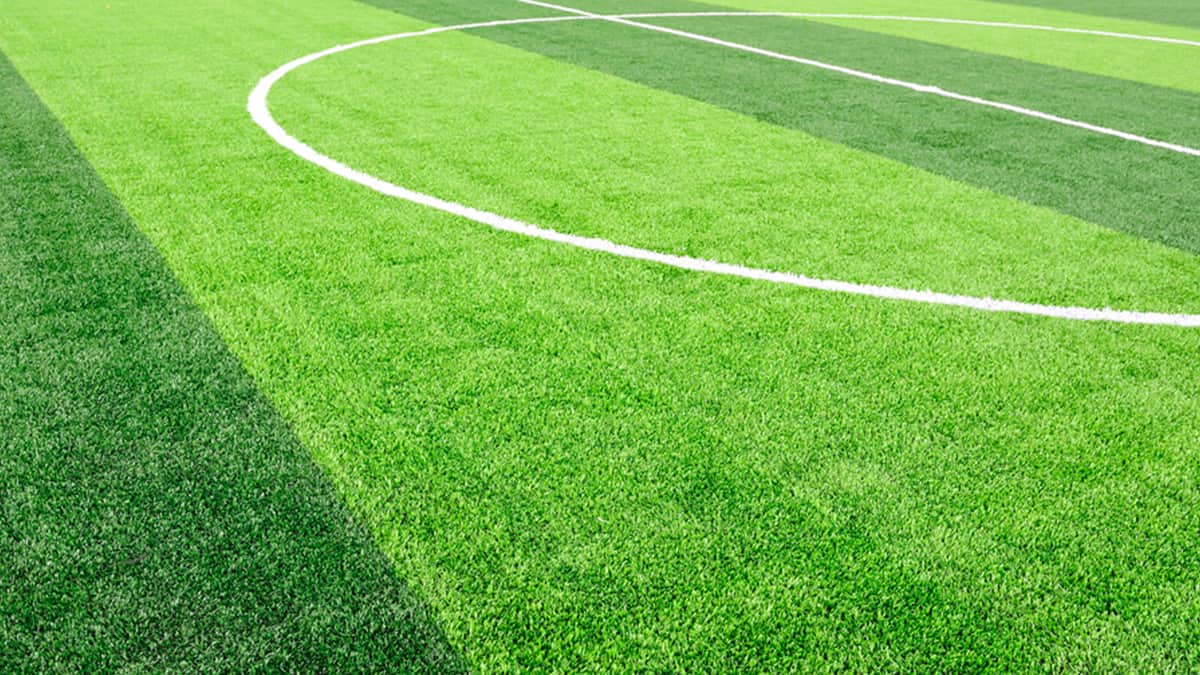 John Terry had a pretty memorable game this weekend!

He scored the latest goal of the Premier League this season to rescue Chelsea a point against Everton, in the 98th minute.

The Champions are now unbeaten in all 6 Premier League games under Guus Hiddink, and it’s a record they need to keep to get back to top form, which is why the equaliser was so important!

It was offside, but he made up for that with a brilliant finish – a backheel from a defender.

Chelsea like to imagine John Terry as their leader, their legend, like the lion from the clubs badge.

We’ll forget about the own goal he scored also in the game, when he was more like a pussycat.

After getting thrashed by Man City 4-0, they’ve now not scored or won in 5 Premier League games.

I think they need to get in a striker over the January Transfer Window, because their actual strikers this season have only scored 1 goal.

January’s always a bit tough to buy the best players, because you end up having to pay way too much money.

So if Alan Pardew really does want another attacker to score them the goals to get into Europe, he may need to do some wheelin-and-deeling and be a bit like Del Boy.

He does have the accent!