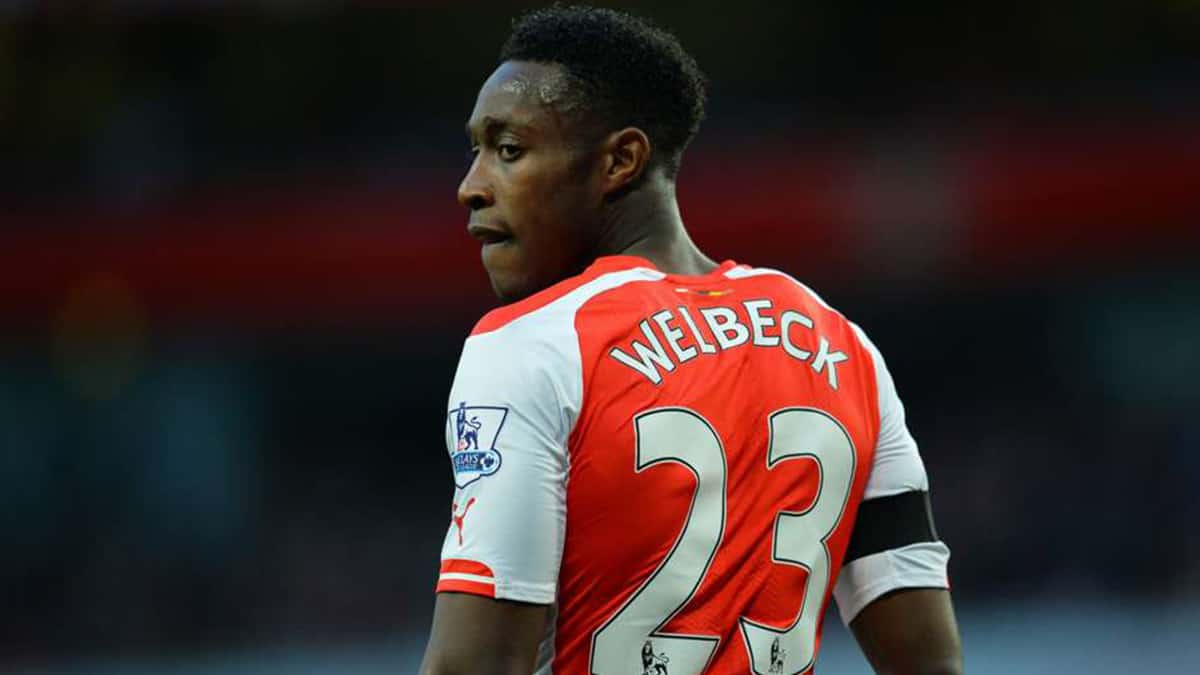 It was a weekend of highs and lows, Dan has picked the yays and nays from the Premier League!

He’s had terrible luck with injuries, but on the weekend made his return to the Arsenal team, for the first time this season

A return with a bang too, scoring a header in the last seconds of the game to beat Leicester and give the Gunners a huge push in the title race.

In a week where scientists have discovered some waves in deep space which kind of prove how the Universe began, I’m wondering if they brought the asteroid Danny Welbeck to Earth, and he brought a big bang goal with him!

Aston Villa were the villains at the weekend!

Villa slipped further into a black hole at the weekend, losing 6-0 to Liverpool.

They’re bottom of the league with just 16 points.

Experienced Premier League Players like Micah Richards, Alan Hutton and Joleon Lescott seemingly aren’t up to the job. Although, some of them don’t care…

They didn’t sign any players during January, so it seems the owners have accepted their relegation to the Championship.

If we’re carrying on the space theme, it’s like they’ve been forgotten on a far off planet…

Playing: i wanna be like you (from the jungle book 2016) by christopher walken 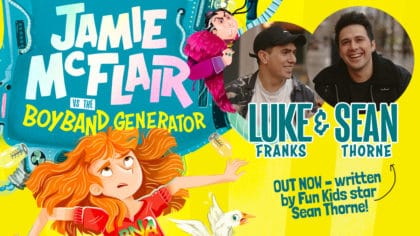