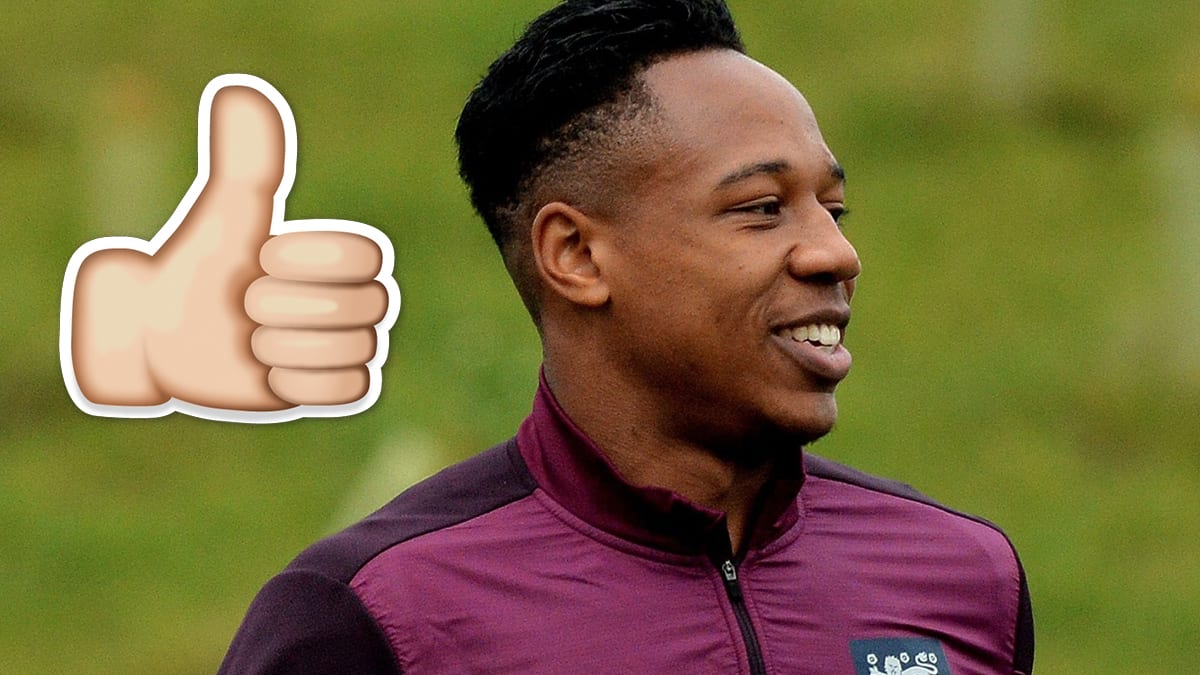 In a stunning performance, England came from 2 goals down to beat Germany at the weekend.

They scored 3 goals in the last half hour, but my Hit this week isn’t one of them.

It’s Nathaniel Clyne, who put a brilliant cross in for Vardy’s equaliser.

This was is full England Debut, and he played like a machine.

Charging up and down the right side of the pitch, causing Germany loads of problems.

He kept finding new bits of skill and moves in his box of tricks.

And, if you think he played like a machine, then he’d have to be a Transformer right?

On the flip side of that game, our miss for the week is Germany.

After being two goals up against England, the World Champions really should have gone on to win the game

The biggest disappointment for me was Mesut Ozil.

He’s having a brilliant season for Arsenal, but didn’t take that form for his country.

If he was a machine, he’d be C3POzil!

He was moving a bit stiffly…

Playing: rain on me by lady gaga & ariana grande