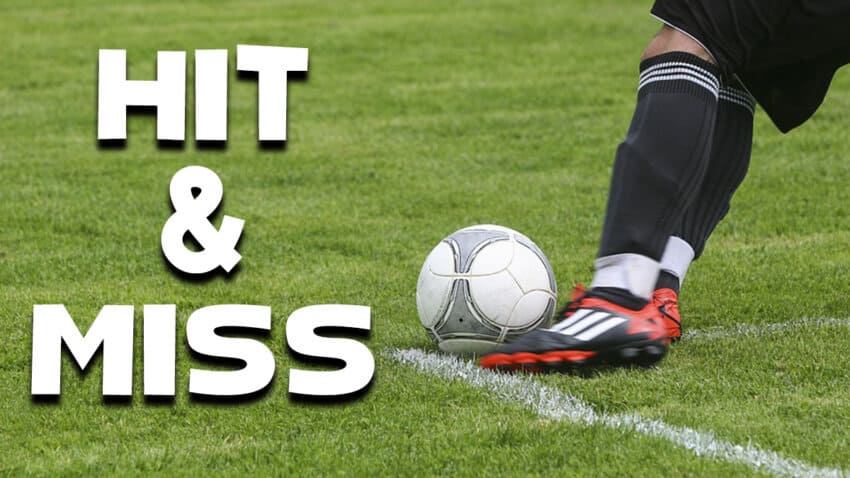 Many football experts think that Arsenal could never win the league with Olivier Giroud as their main striker.

He had only scored 13 goals this season, any had scored just 1 in 13 before this weekend!

Well, It turns out that all Giroud needs to be a world-class striker is to play the worst team in the Premier League!

He scored a hat-trick against Aston Villa at the weekend, including 2 goals in 2 minutes!

Who knows, maybe anyone can be the best striker in the world against one of the worst teams in Premier League History?

After their best season in Premier League History where they just lost out on the Premier League title to Leicester, Spurs – with a win at relegated Newcastle – would still finish above arch-rivals Arsenal in the table.

It seemed a really easy task, but Spurs couldn’t fish the job!

They were humiliated 5-1 at St James Park, and now the Gunners – who have a fairly dull season – took 2nd place in the league.

And they’ve done it again!

So even though they have finished with their highest amount of points, and the most goals they’ve ever scored, the only prize they’ve got to show for it…

Playing: you & i by tom speight