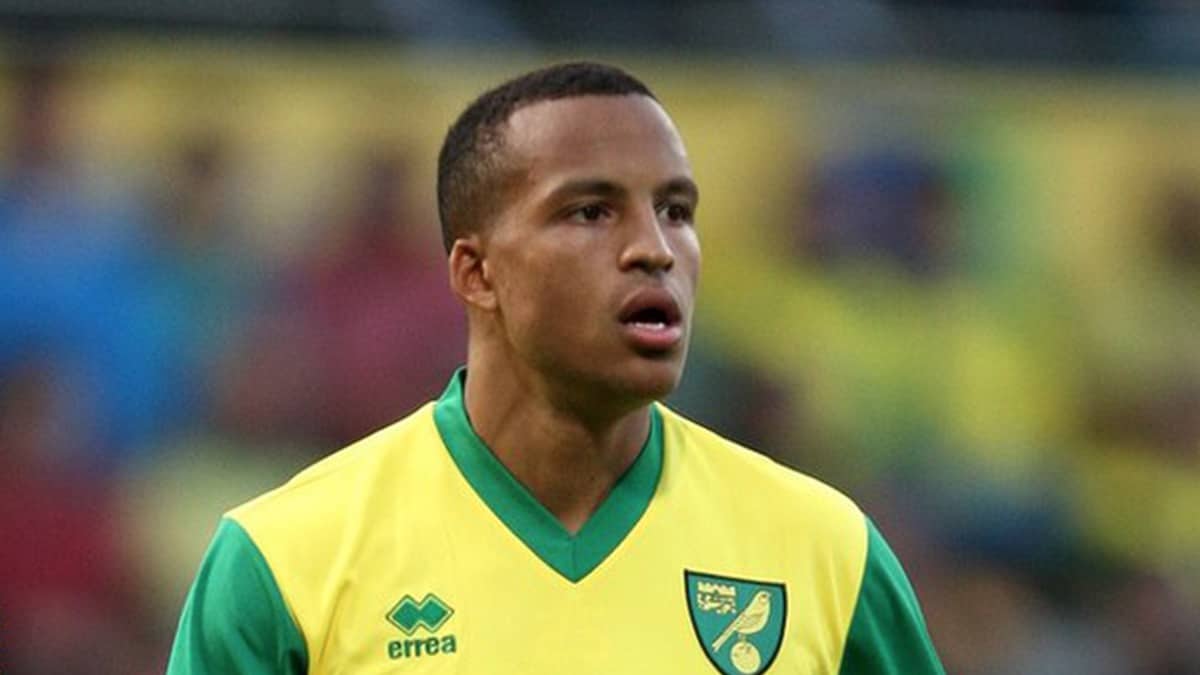 Norwich played Newcastle at the weekend in a huge relegation match!

Both teams desperately needed the 3-points to try and keep themselves in the Premier League next season.

Although you wouldn’t have known it from Newcastle’s first half performance, they didn’t show up until the second 45 and were 1-0 as punishment.

They fought their way back though, and with the score 2-2 at 90 minutes, it looked like both sides would settle for a point

Step Up Martin Olsson for Norwich then.

The Canaries’ Defender hadn’t scored a goal for 2 years before he slammed the ball into the bottom corner in the last seconds of the game to grab the win.

The thing is, Newcastle were the best team for the second half. So, I’m wondering if in the two years since he’s scored a goal, Martin Olsson has been training as a bank robber.

Because taking those 3 points was a bit of a steal…

West Ham have had a brilliant season so far under Slaven Bilic.

They’re currently 5th in the league, and a win agaisnt Crystal Palace would have seen them have a real chance of getting into the Champions League places.

They were winning 2-1 when Cheikhou Kouyate needlessly dived in to a tackle, and was sent off for his recklessness.

Some people are saying it was harsh, but not for me.

He didn’t need to make the tackle and dive in, and he cost his team 2 points as they conceded and drew the game 2-2.

I wonder what he was thinking with such an aggressive move.

But then again, it was Wrestlemania at the weekend…