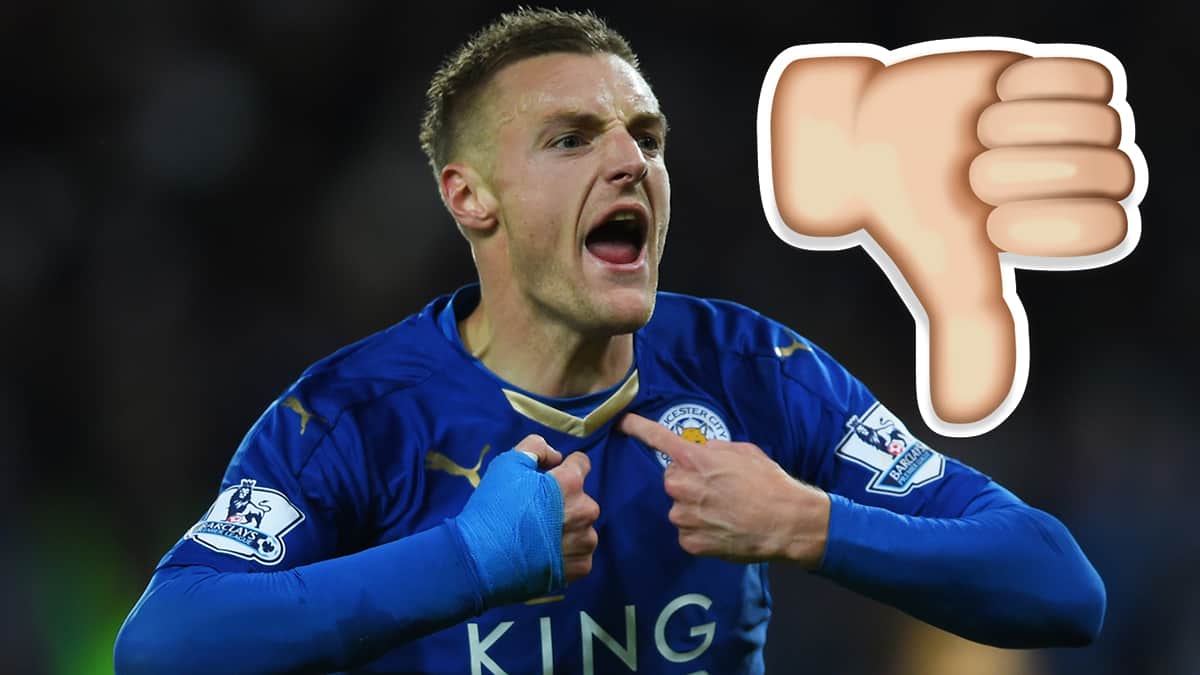 In the biggest game of Sunderland’s season they played fellow strugglers Norwich in a huge relegation clash.

They were away, and hadn’t won since the middle of February.

They needed to win to have any chance of staying in the Premier League next season.

All three of their strikers scored to give them a huge 3-0 win!

They saved their best performance of the season for the very end, and now if they win all their remaining games, they’ll stay in the league!

I was really impressed with Duncan Watmore’s game.

Gave all his energy, ran into the ground and scored a goal.

He may be the Sunderland Life-Guard, saving their season.

Wouldn’t like to see Watmore as a life-guard, being out in the sun all day with that red hair?

After a brilliant season, where’s he’s been my ‘Hit of the week’ many times, he let himself down this weekend.

In a big game for Leicester against West Ham, Vardy was sent off to leave the Foxes playing for 30 minutes with 10 men.

He was sent off for two yellow cards, the second one was for a dive!

I don’t blame him that much because Leicester are under so much pressure to win their first Premier League trophy they’re doing anything to get over the line.

Including jumping to try and reach it!

And, there’s all this talk of Vardy starting for England this summer at the European Championships.

Maybe he’s also trying to go to the Rio Olympics to lead out the Diving Team?

Playing: love me when i don't by pentatonix