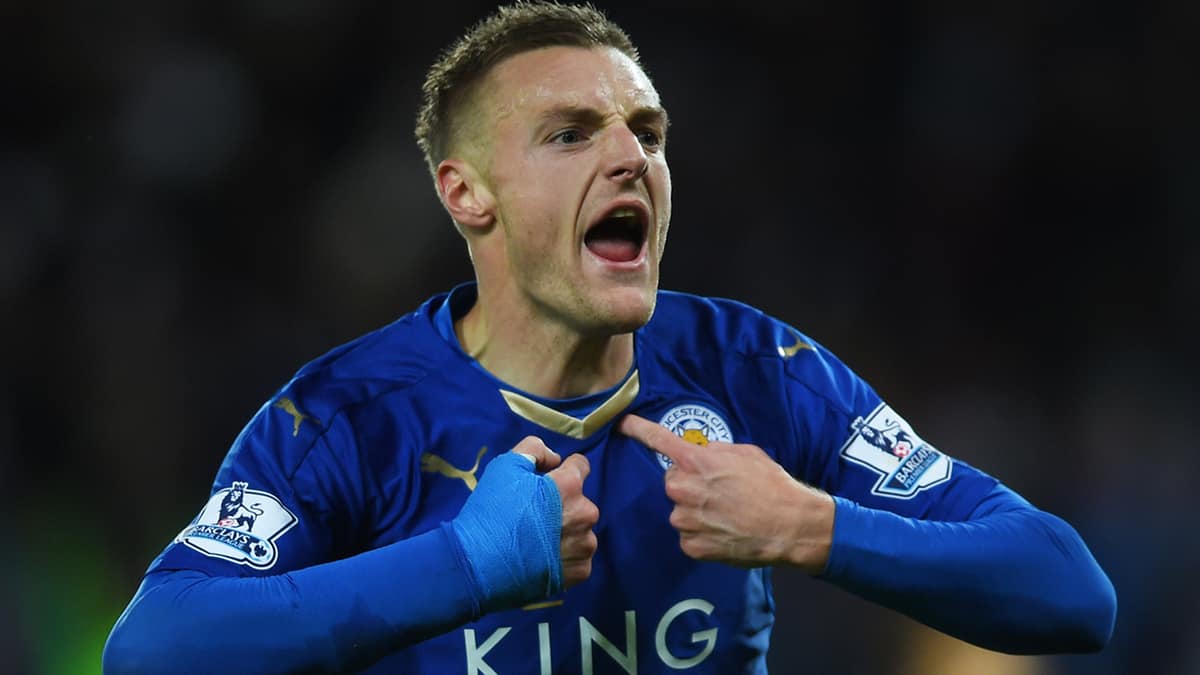 As Leicester get closer and closer to the table, they seem to be playing better and better.

At the weekend, they had a tough game against a Sunderland team who are in the bottom 3 and battling to save themselves from relegation.

Both teams were tense, and nervous of making a mistake, until after 66 minutes, Leicester pounced on one Sunderland error.

Jamie Vardy saved Leicester once again, scoring his 20th and 21st goals of the season to beat the Black Cat’s 2-0, and move the Foxes 7 points clear at the top with just 5 games left to play

Now Vardy hadn’t scored in 8 games before this one, but he stepped up and used his blistering pace to outrun an exhausted Sunderland defense like the superhero Leicester needed.

Man United’s season is fading away.

They played Spurs away, needing a win to give hope that they might finish in the top 4 this season, and qualify for the Champions League.

It’s not all Van Gaal’s fault that they did badly in this game though, because he must’ve got their preparation right.

Trained the players the right way, told them what tactics to play with, and how to eat well before the match.

He couldn’t, however, prepare for the bus getting stuck in traffic on the way to the ground!

The team arrived to White Hart Lane late, and kick-off was delayed 30 minutes!

This must’ve affected the players heading in to the match, as they were beaten 3-0 by a title-challenging Spurs team.

But Van Gaal has to take the blame for how badly they played!

He’s made Man United a slow, boring team to watch, and they’ll struggle to finish in the top 4 this year.

Which means he will probably be looking for a new job this summer!

If his style of football is anything to go by, he’ll be a slower driver than Man United’s current one!