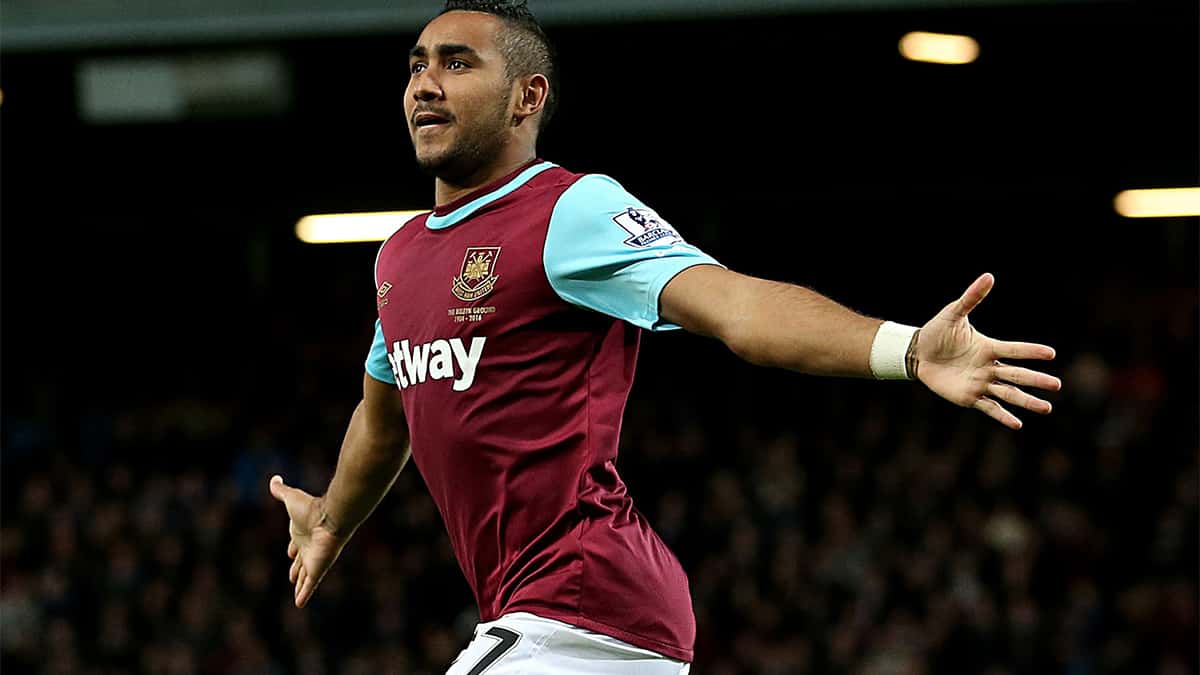 Yep, there are seven better dead-ball specialists than C-Ron! The Real star has become a victim of his own success – because now everyone notices when he misses! Still, three of the 41 goals he’s scored this season have been his trademark knuckleball free-kicks!

Celta Vigo: Case for the defence!

His goal record might not be as eye-catching as the rest of the players on our list, but Wass deserves to be in our set-piece elite for one reason – he’s a full back! The Denmark ace boasts a better conversion rate than C-Ron, Messi and Zlatan Ibrahimovic, and has twice been Celta’s match-winner this season!

When this sick playmaker swept in a superb free-kick to seal victory for Bosnia & Herzegovina over Switzerland recently, it reminded everyone how lame it is that we won’t be seeing Pjanic at Euro 2016 this summer – because his country failed to qualify for the tournament!

It says a lot when the keeper you just put the ball past hails you as the Premier League’s top free-kick taker – which is exactly what Swansea stopper Lukasz Fabianski claimed after Eriksen crashed two dead-ball equalisers past him when the two teams met back in October!

Chelsea: Will he score? You bet!

There can’t be many Chelsea players wishing that Jose Mourinho was still in charge – but Willian would be one. His first six goals this season all came from free-kicks under The Special One and he equalled a Champions League record of netting four in one campaign!

Watch Messi’s dead-balls this term and you’ll see they’re all pretty much identical – but keepers just can’t get close to them! Leo scored from free-kicks twice in eight minutes against Sevilla – he’s hit the net more from free-kicks more than any La Liga star!

B. Leverkusen: If anyone can, Hakan can!

As if pronouncing his name isn’t hard enough, try standing in the way of one of the Turkey ace’s fierce free-kicks – even Manuel Neuer struggles with them! Bayer’s secret weapon has scored 11 in his last 90 league games – and once found the net from 40 yards out. He’s so used to it, he didn’t even celebrate!

West Ham: For club and country!

Some players take a while to find form after coming back from injury. Others, like Payet, return from two months off and carry on where they left off. The Hammers hero has scored crucial free-kicks this season, including one for France two minutes after coming on. Keepers of the world, beware!

This issue is all about the race for the Prem title!