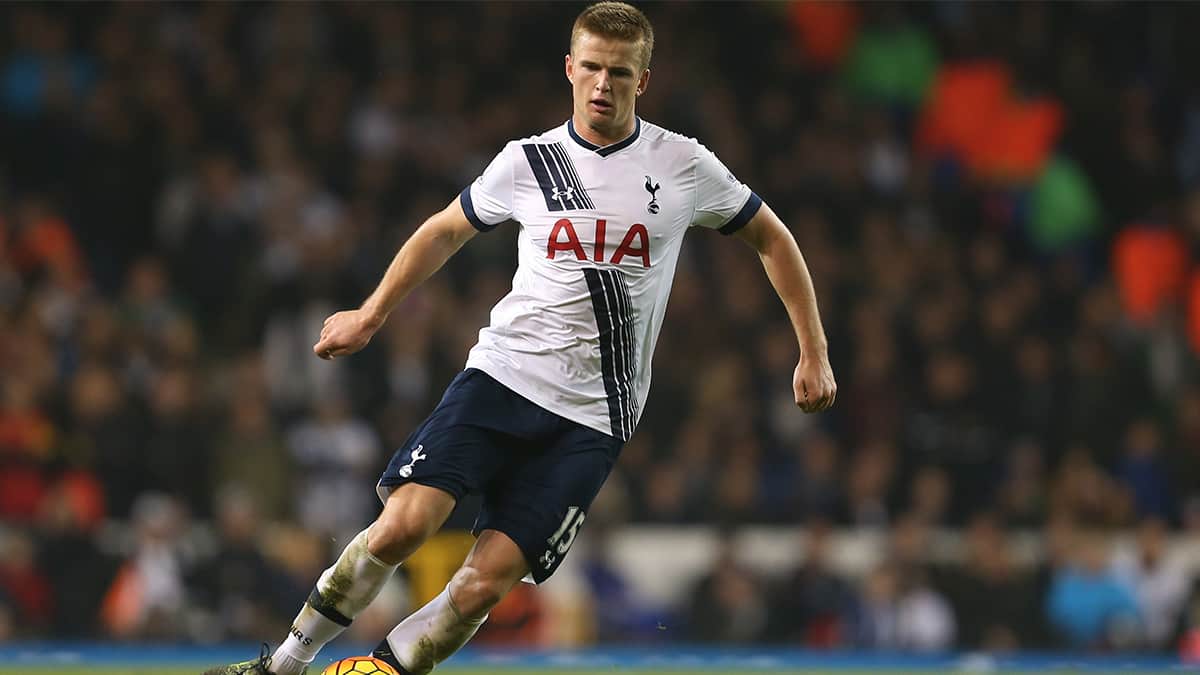 There’s a reason Spurs are still fighting for the Premier League title – they don’t stop running, especially this guy! The England international midfielder shields his defence brilliantly by patrolling the area in front of the back four making vital tackles and interceptions!

If The Black Cats end up playing in the Championship next season, they certainly won’t have this man in the starting 11 anymore. The French midfielder has been their engine in the centre of the park and without him they would have already been relegated!

The ex-Man. United midfielder has always been known for his tireless running and he’s still at it – even at 32 years of age. West Brom haven’t had the best season, but the hard work of players like Fletcher has meant they’ve stayed well away from the drop!

Maybe it’s because this local lad knows this is The Hammers’ last ever season at Upton Park, but Noble has ran himself into the ground this year and helped his team to fight for a European spot. His industrious work around the pitch has been invaluable for the high-flying Hammers!

The only defender in our top eight, Dawson is fourth due to his busy work around the area, stopping forwards from attacking West Brom’s goal. The Baggies ace has played the second most minutes out of this lot, but that takes nothing away from his efforts on the pitch!

When Tottenham boss Maurico Pochettino took over at White Hart lane in 2014, he wanted to see one thing more than anything else from his players – energy! No-one shows it more than Harry Kane – he’s constantly making forward runs and chasing down defenders!

Everyone thought that Bournemouth were dead certs to go down in their first season in the Premier League this year, but the work-rate and non-stop running of players like Ritchie has helped The Cherries gain vital points!

Bournemouth’s fitness coaches should be on MEGA money – because the top two both play for The Cherries! Surman has covered the equivalent of NINE marathons this term. We reckon he’d give Mo Farah a run for his money!

This issue is all about the Prem player of the year!

Plus there’s a pack of Match Attax Extra cards with every issue!