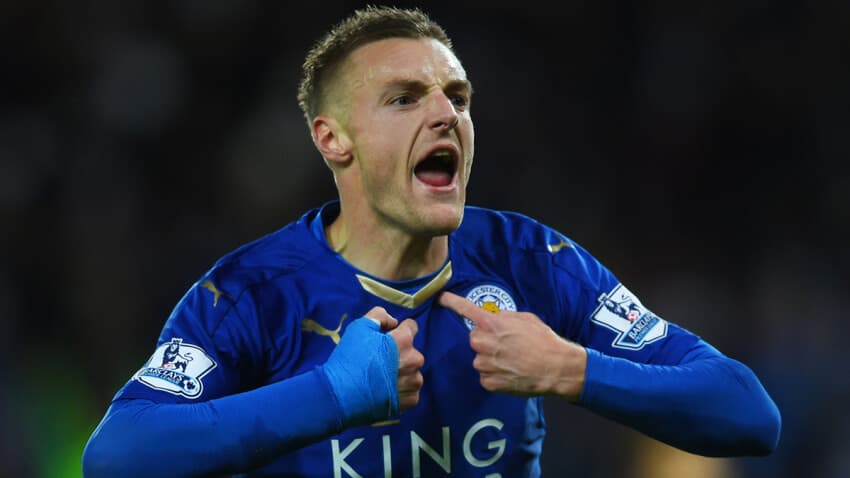 With 11 goals from 20 Prem starts, deadly Defoe is still a top finisher. He got seven in his first ten games in 2016!

His strength, vision and hard work make him the perfect partner for Ighalo. He’s tucked away five pens this season!

When he’s not on the wing, he’s shown what a slick striker he can be. His debut goal v Liverpool was sick!

Giroud is a monster in the air – five of his 12 Prem goals have been headers. He’s also got four assists this season!

After a slow start, he burst into action and scored eight and made four assists in a 12-game run earlier this year!

Winners against Sunderland, Norwich, Newcastle, West Ham, Liverpool and Swansea were vital for The Hornets!

Kane’s long-range curler against Arsenal was his 17th of the season. He’s now got 33 goals since 1 January 2015!

The Argentina megastar banged in five goals in just 20 minutes against Newcastle this season. Since the start of the year he’s belted 12 in all competitions as Man. City chase more silverware!

Vardy’s been smashing goals, and records, all season. He topped the scoring charts with 19 after 29 games, bagged in a record 11 games in a row and was Player Of The Month in both October and November!

Vardy’s 19 goals is more than…

This issue counts down the 50 best players in the Prem!

There’s also a chat with the Chelsea and England legend Frank Lampard!

Plus! With every issue, a whopping 10 Match Attax Extra cards for every reader!